Verne Koenig, a long time resident of Decorah, started his career in radio at KFJB in Marshalltown, IA. Eventually, he settled in Decorah and became co-owner of KDEC radio along with Ken Bjerke. He still lives in Decorah and was married to his wife Ardith, for 70 years. Ardith passed away in 2013.

Interview by Sarah Cisco, granddaughter of Verne • Orginally published in the Spring 2011 Inspire(d) 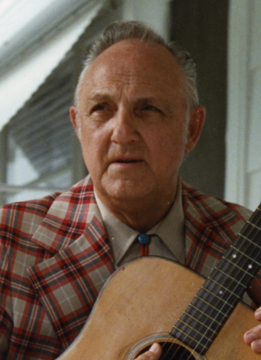 What’s the best advice anyone ever gave you?
My Dad said, “Be your self. Do the best you can with what you’ve got and you’ll turn out okay.” So, I’ve tried to follow that and I believe it works.

How about the worst?
If anybody did give me terrible advice, I don’t remember it.

What did you want to be when you grew up?
A Country and Western cowboy singer on radio.

What do/did you do?
I did become a Country and Western singer and it grew into my career of a radio station personality, entertainer, newscaster, announcer, emcee, and so forth. And that eventually lead to my owning and operating a radio station in Decorah.

If you were stranded on a desert island, what three things would you want with you?
My guitar, my stamp collection, and my recordings.

Try to describe yourself in one sentence.
I’m someone who cares deeply for humanity. I hate brutality and wars.

If you could eat anything every day for the rest of your life, what would it be?
Any kind of pie.

Tell us about your favorite memory.
Meeting and announcing with Ronald “Dutch” Reagan during a high school football game over KFJB. Reagan came from WHO radio in Des Moines to fill in for our sportscaster who was ill.

John F. Hassebroek, the Pop Corn Man, is a thoughtful gent with a life full of fun stories and great family. His advice? Be happy! Yes! Read on, friends.

Some people are just so interesting that you NEED to let others know. Jim Schaffer is one of those people. On his island? Gin, vermouth, and olives. Yes! 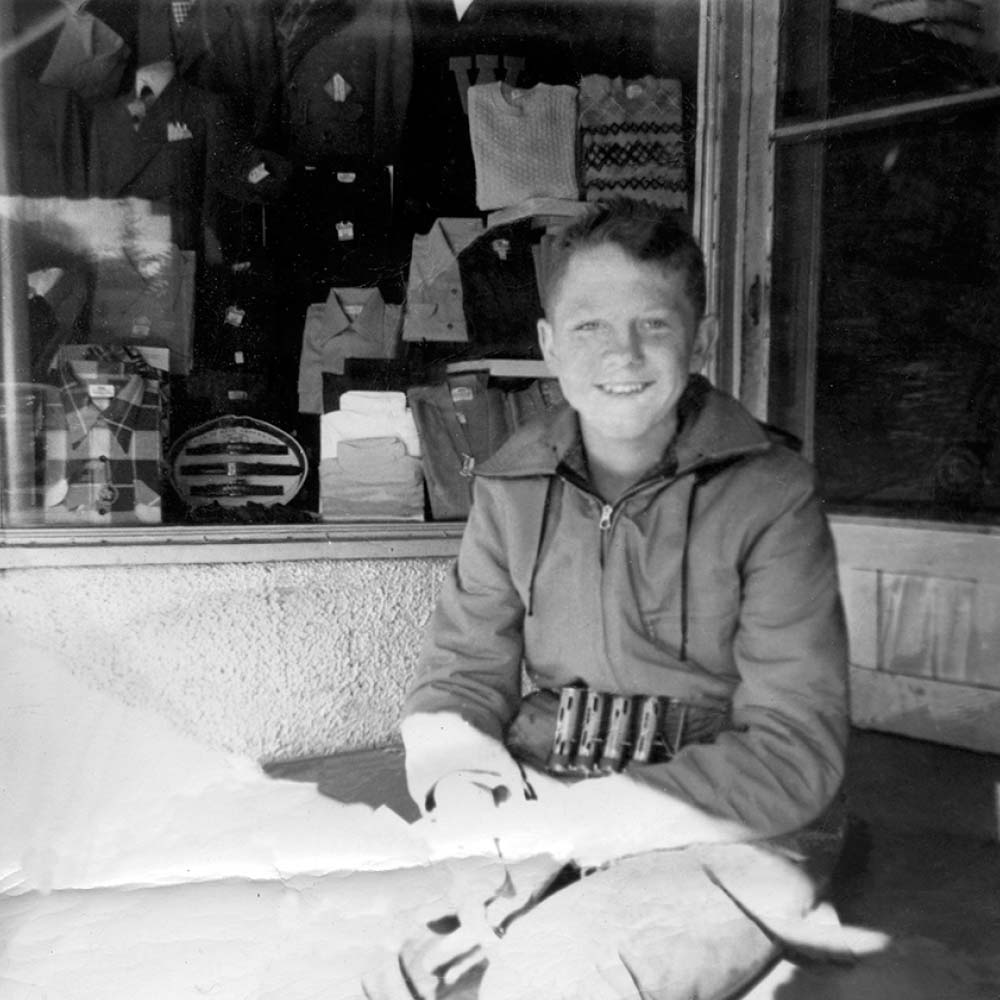