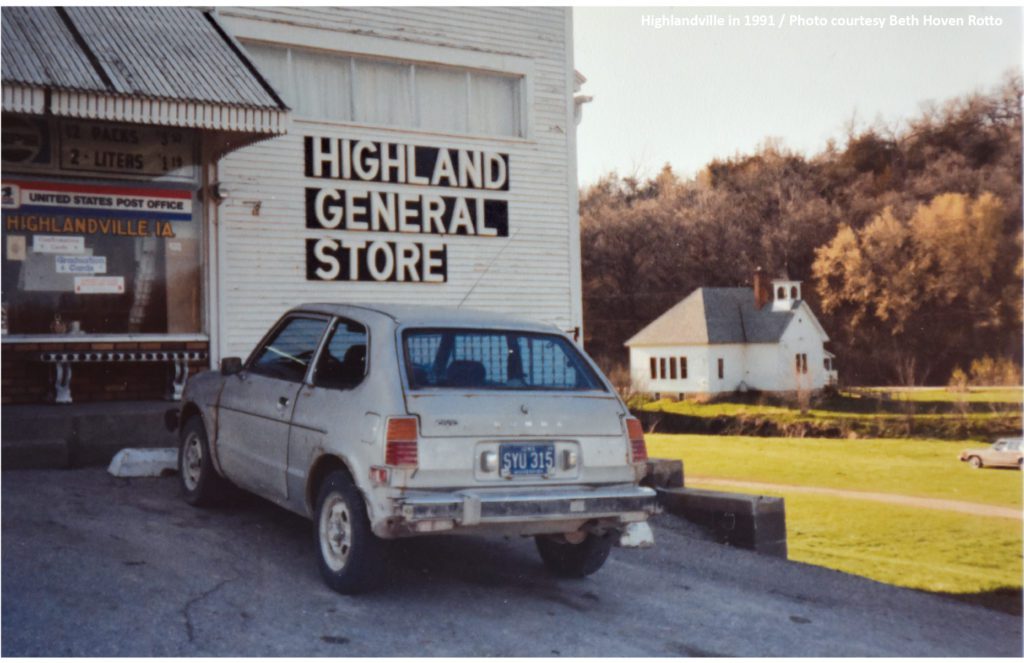 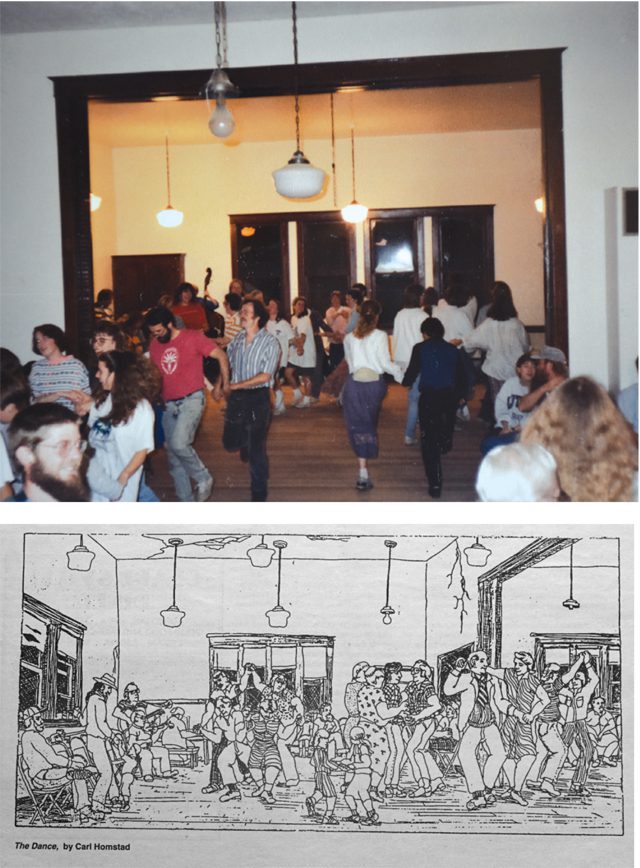 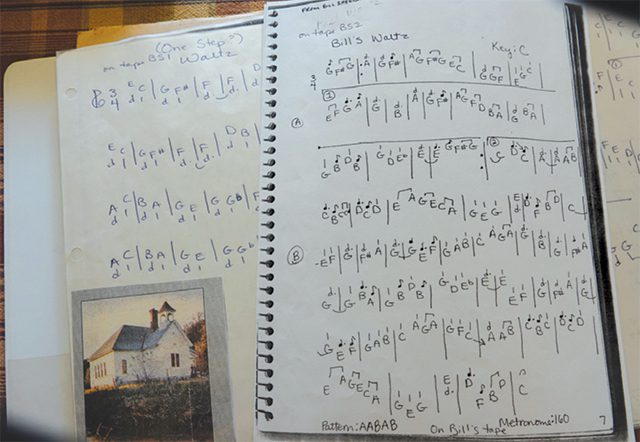 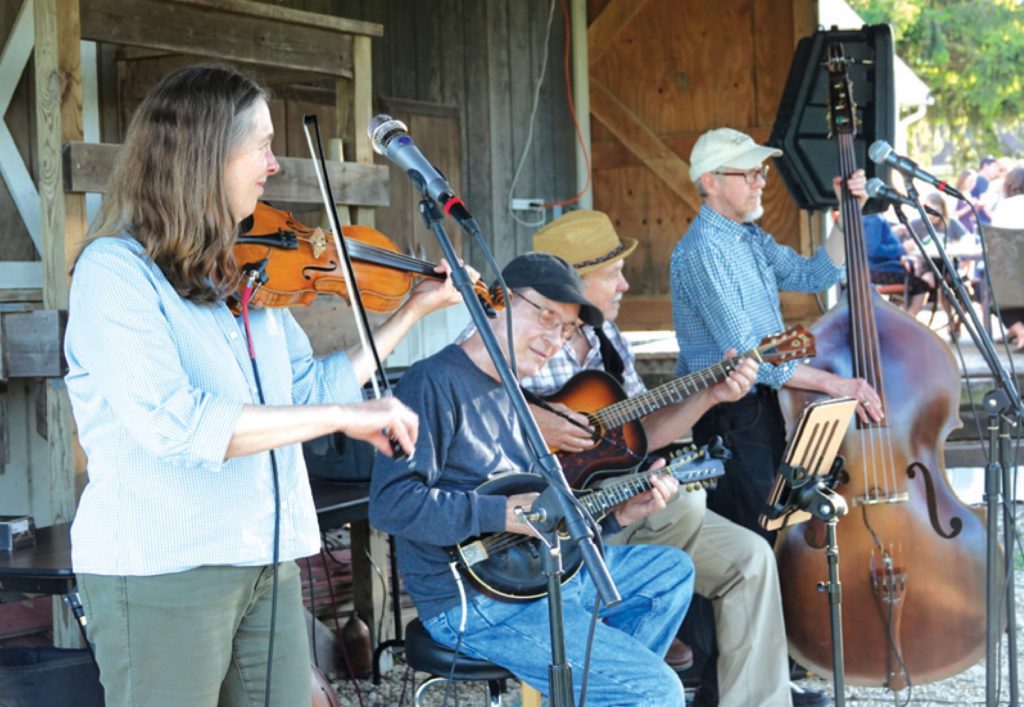 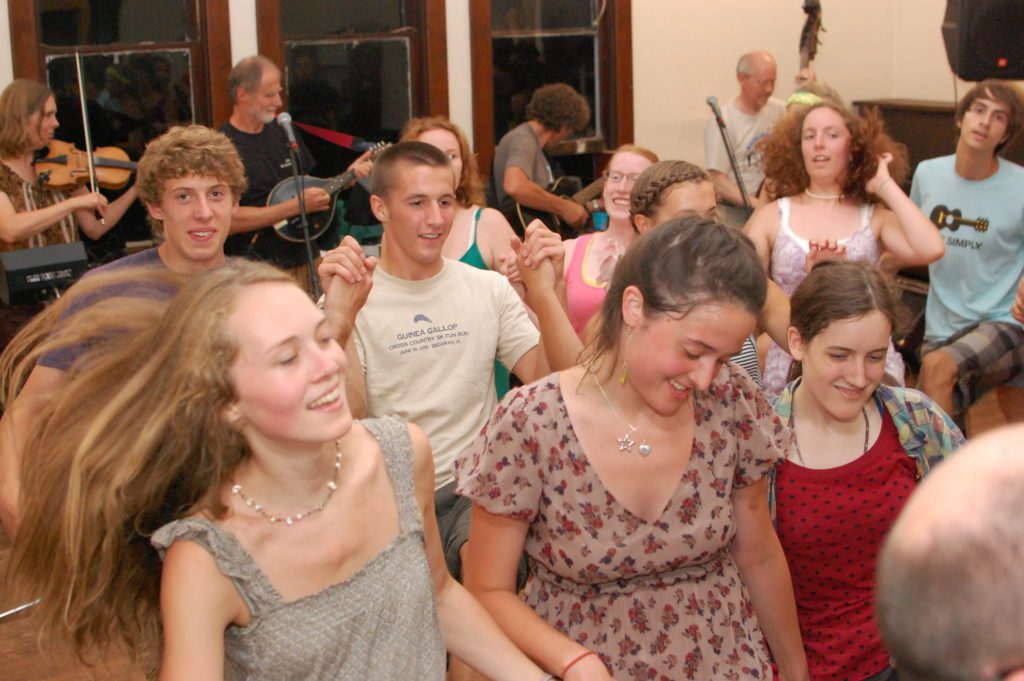 The Footnotes are wonderful and have continued and expanded on the original Mabel Philharmonics repertoire!! So glad they still do the “Tater Waltz”!! I believe the original dances started in 1971 rather than 1974 – I was a student at South Bear School at the time and we students loved and lived for the dances. Louis Torres taught me many variations of the Schottische and I have found memories of dancing with Arnold Munkel and Lester Bentley as they maneuvered me around the floor with a gentle pressure on my back! So many fond memories. Thank you, Footnotes! Hoping that you are passing the musical baton forward!!