Less than two weeks to Christmas! How’d that happen?!? Get out and enjoy stores’ extended hours of shopping, then schedule in a little live music and other fun too! 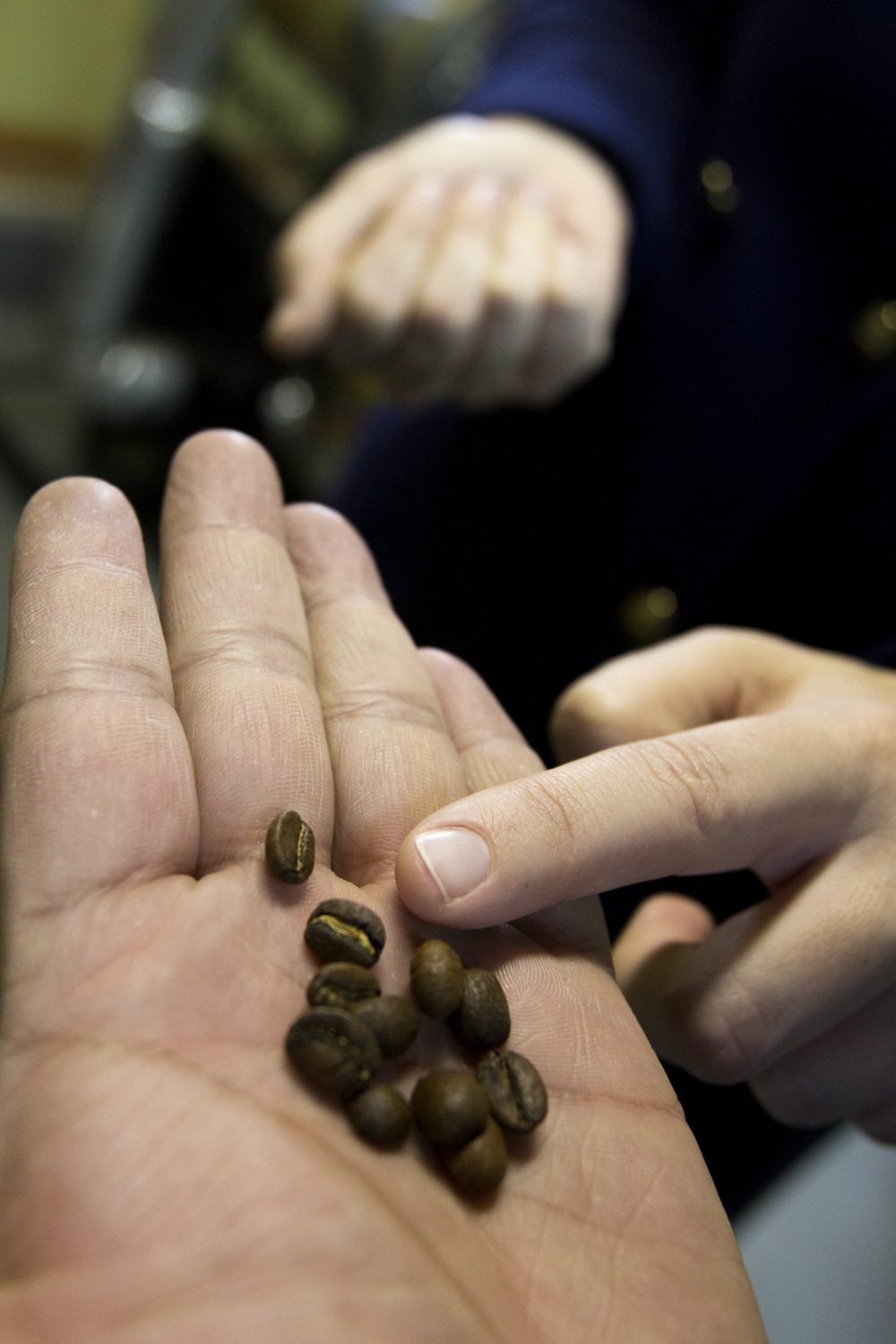 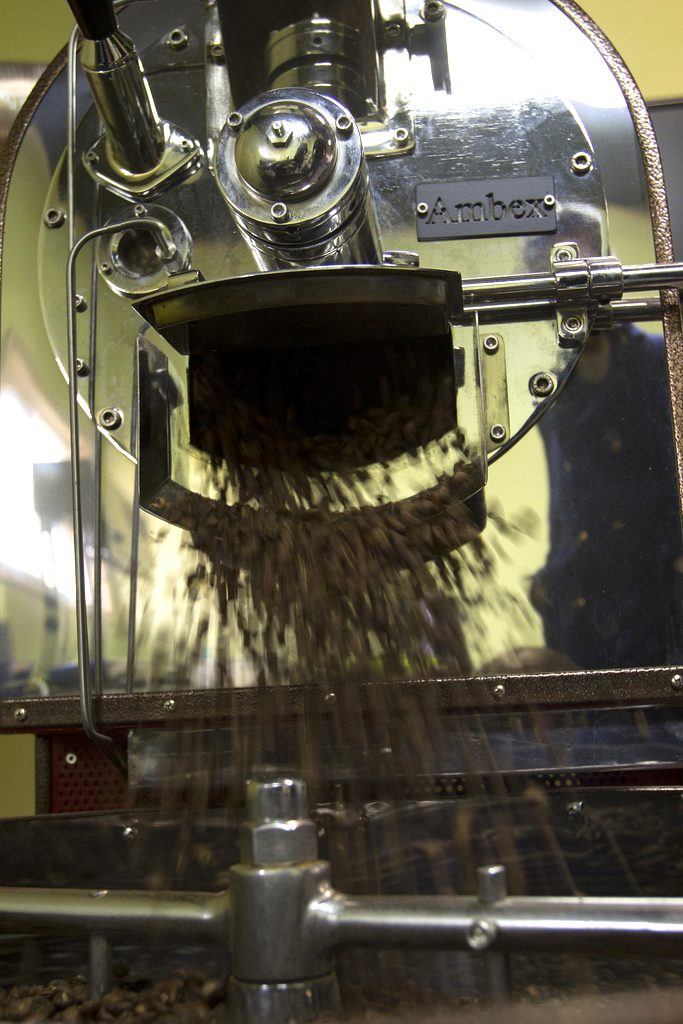 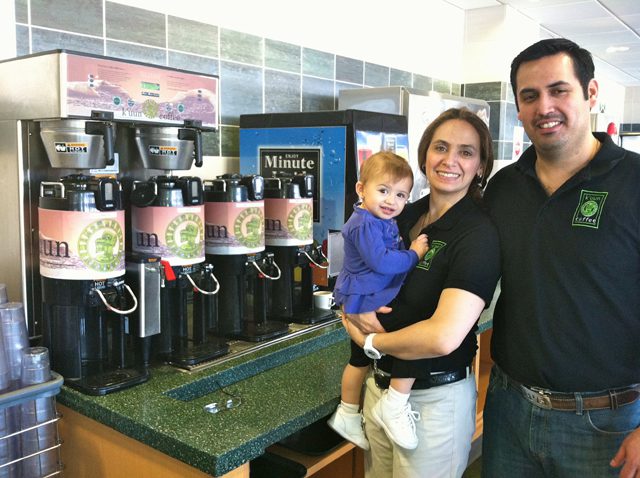 All Wheekend:
A Thread in the Dark, Luther Theatre and Dance, Luther College