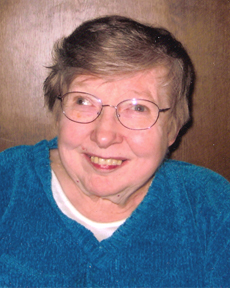 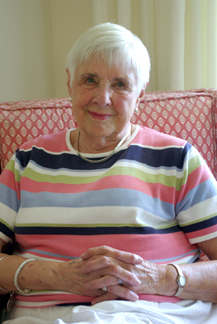 What’s the best advice anyone ever gave you?
Work, Work, and Work! Treat everyone good and they will treat you good.

What did you want to be when you grew up?
A businessman, so I could make money and have my own business. 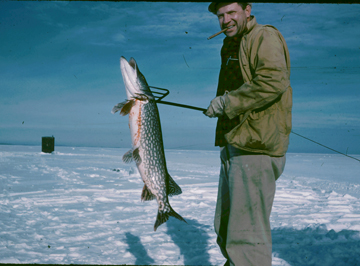 I started working for the Independence Produce Company in the 1939 and ran the Decorah branch for many years until I purchased it in 1958. I was the owner and operator of Wapsie Produce for 40 years, which is now a third generation family business run by my sons Marc and Paul and grandson Craig. We are the largest producer of capons in the United States and most likely the world.

If you were stranded on a desert island, what three things would you want with you?
Food, water, and scotch!

Try to describe yourself in one sentence.
Intelligent, friendly, and I can get along with almost anyone.

If you could eat anything every day for the rest of your life, what would it be?
I love seafood- gulf shrimp, lobster, fresh-caught fish.

Name one thing you could not live without.
Food. (Benji says the memories of friends, family, fishing trips, and Florida time.)

B.)Your favorite memory.
My many fishing trips to both Ignace, Ontario with the gang, and to Ft. Meyers Beach, Florida where Eleanor and I had a winter home for many years. My dock and the backwaters in Florida were exceptional fishing spots that friends, family, and guests enjoyed as well. (Benji adds favorite memories of catching sugar trout, witnessing giant snook battles, and feeding George the blue heron off the Florida dock, as well as trout fishing at north and south bear.)