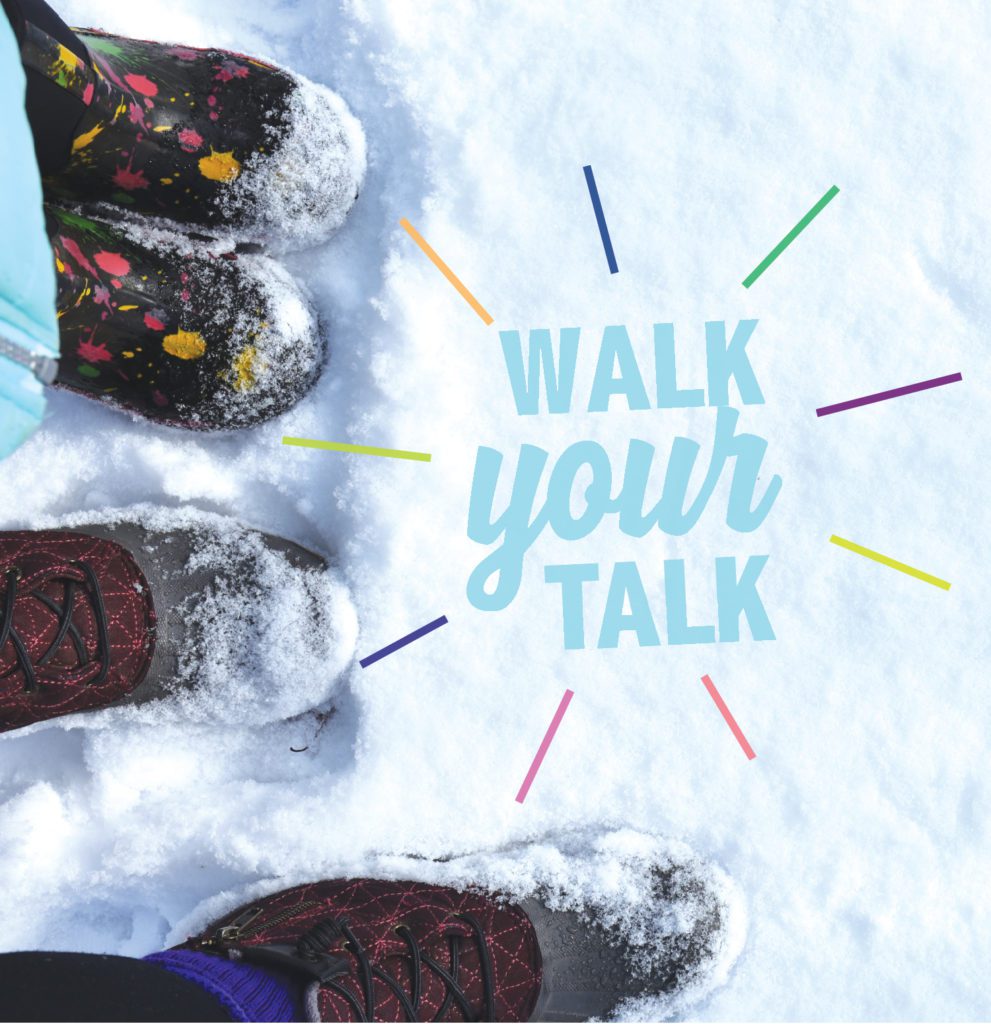 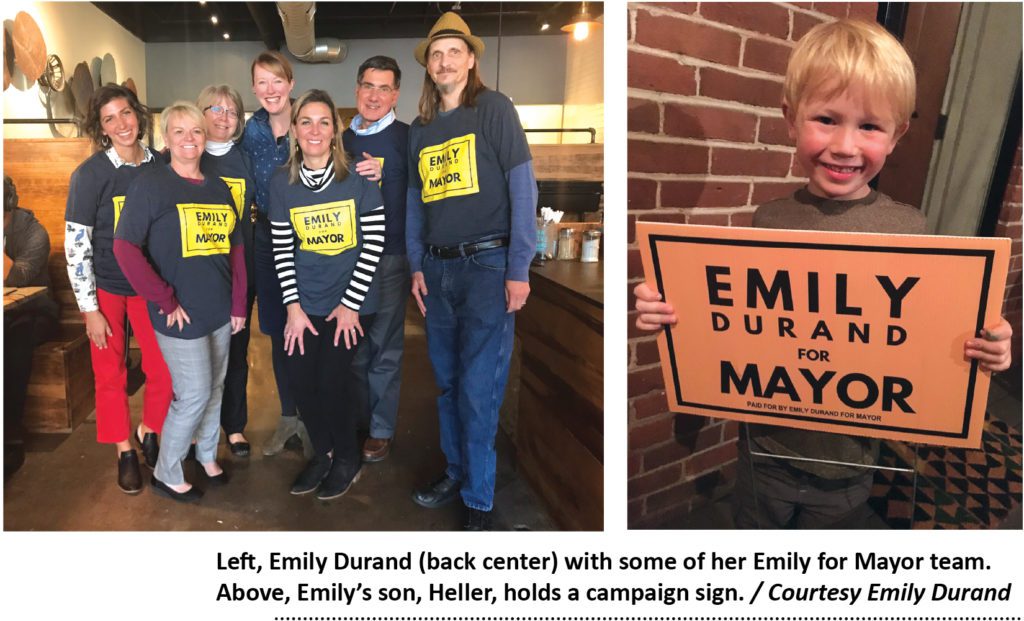 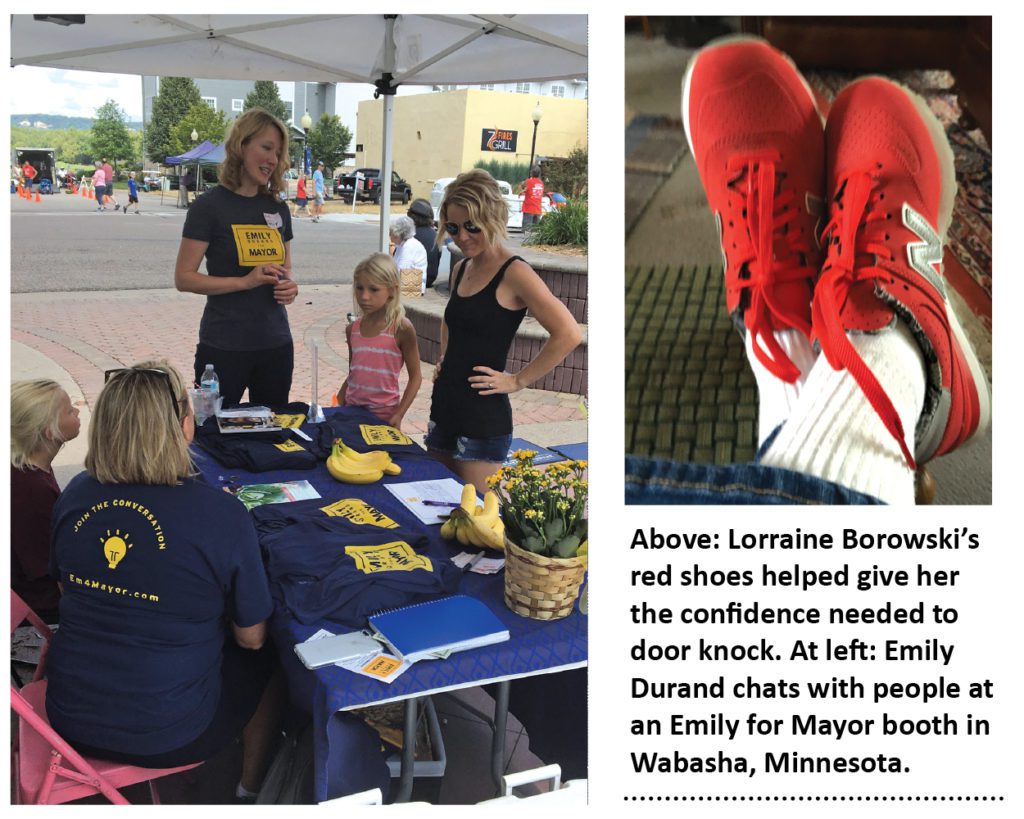 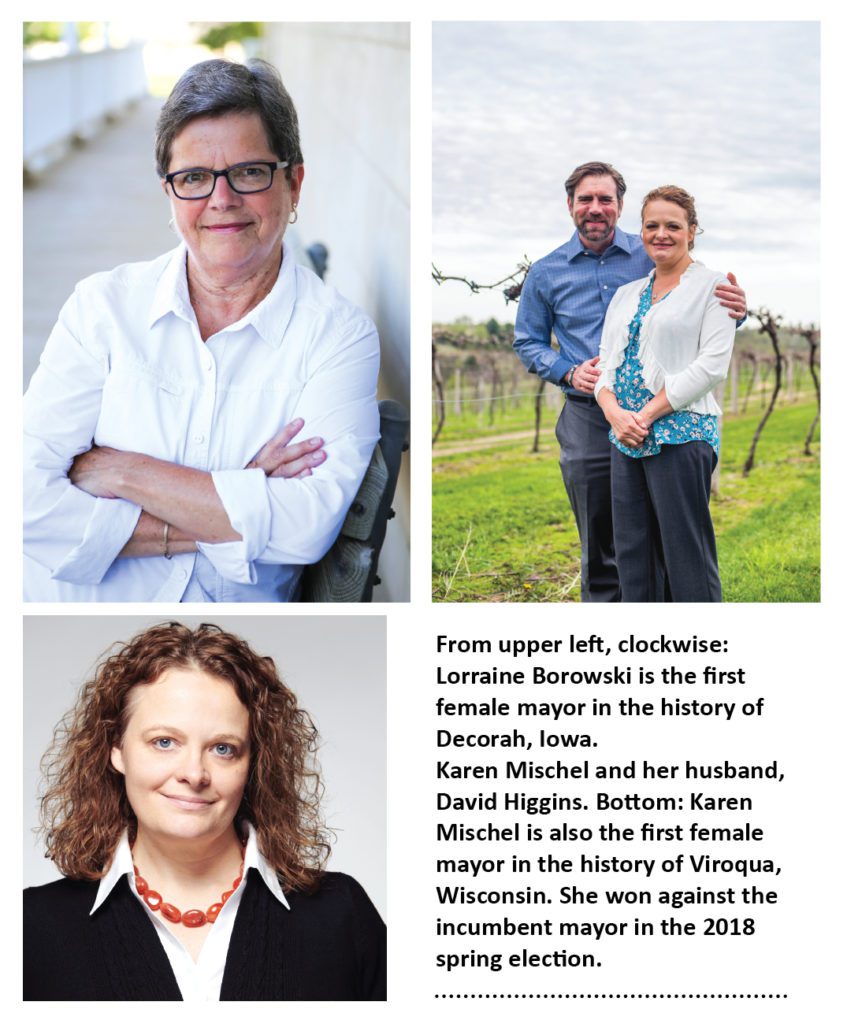 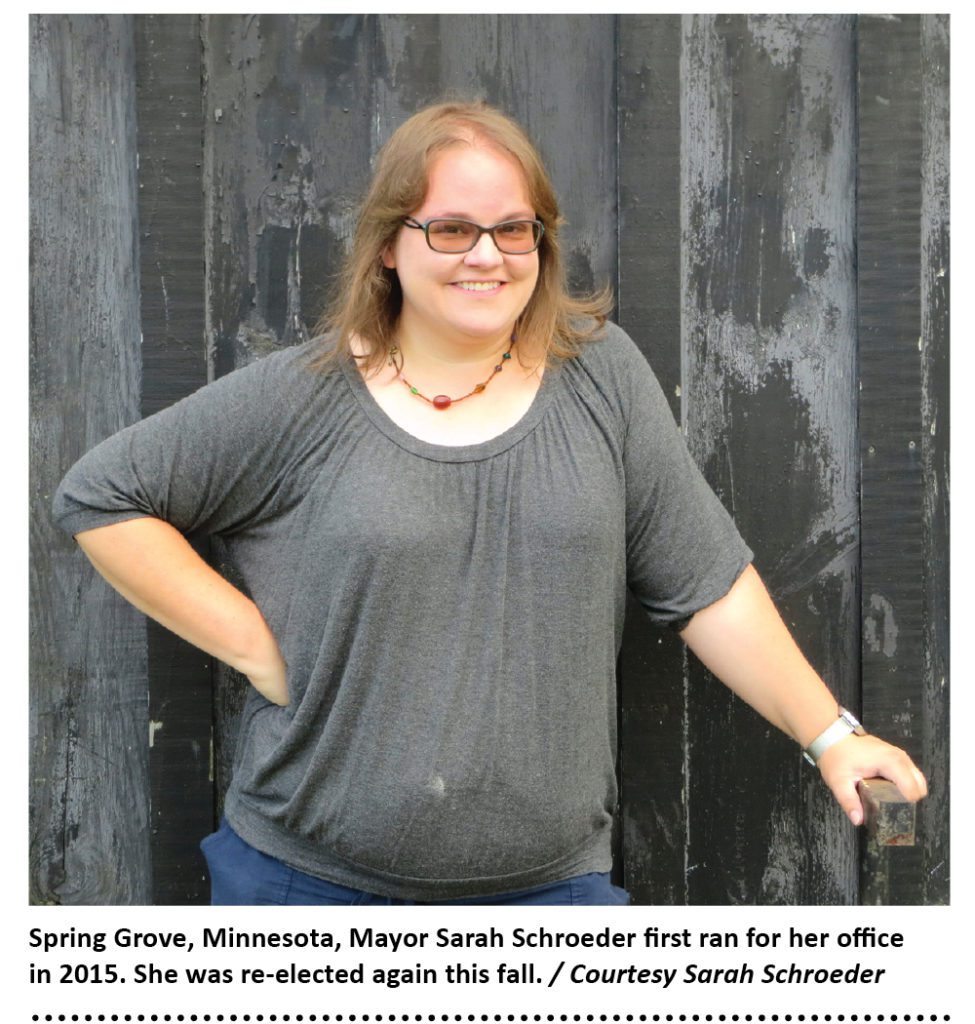 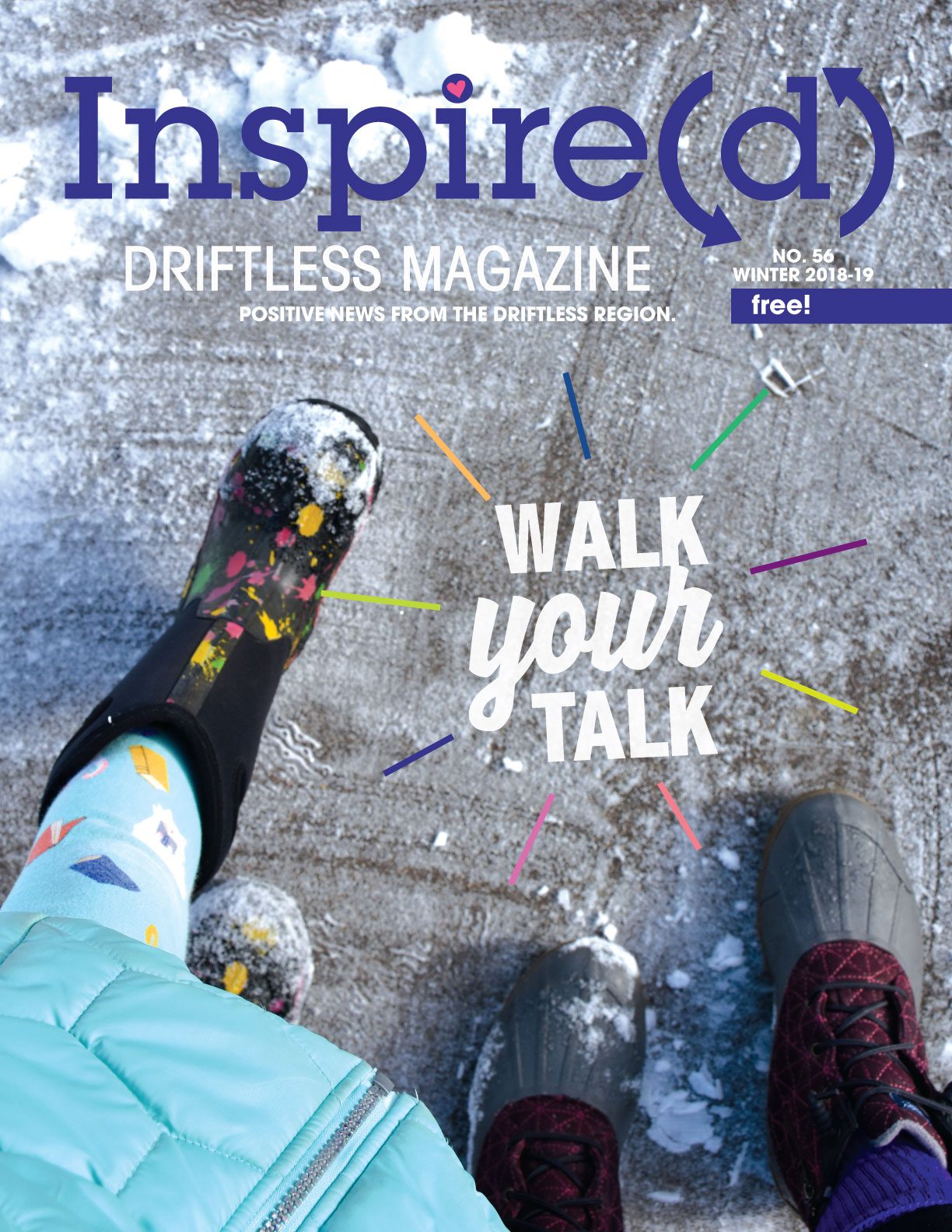 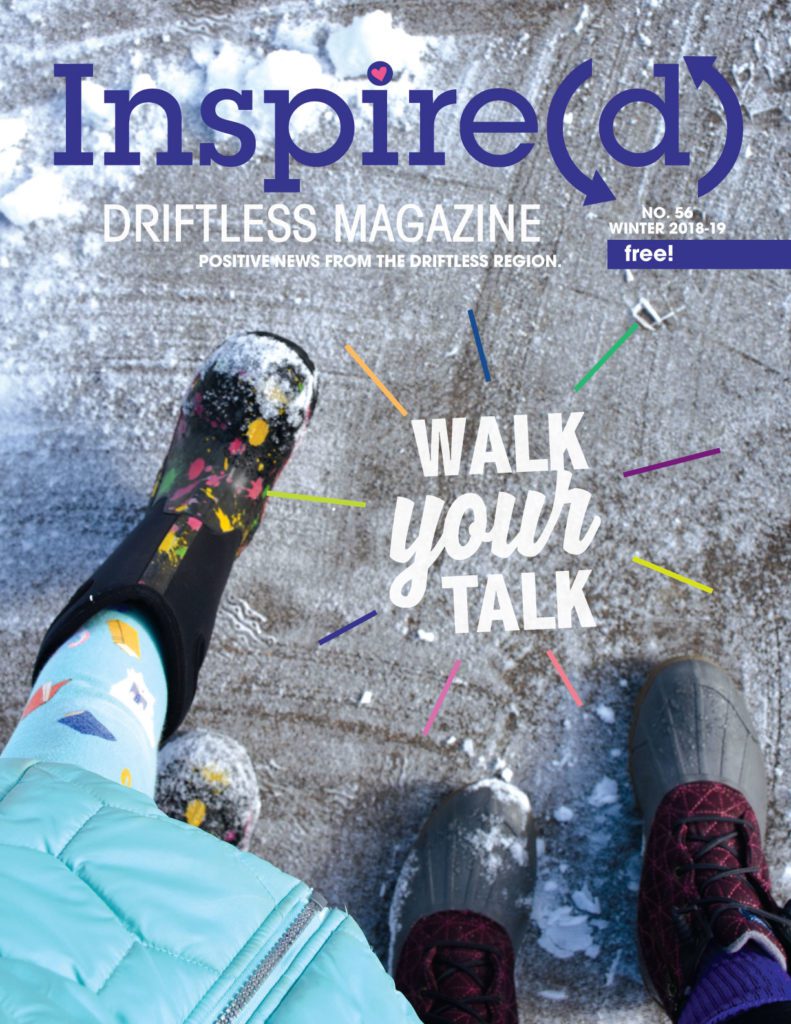 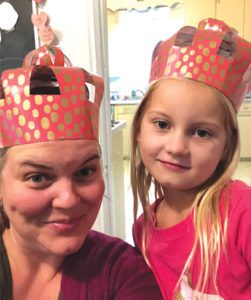 Those feet on the cover? They’re mine and Roxie’s, and looking at that picture gives me a sense of pride, excitement, and – I’m finding as I get older – a sense of urgency. I know, I know: I’m only 37! But time keeps on ticking away, and I want to be sure we’ve a.) lived this life well and b.) taken care of this world so our daughter can live her life well, too.

I think about it every day – are we doing enough? What will things be like for Roxie in 10, 20, 30 years? The urgency of it all starts to seep in. But I take a deep breath, and do what I can do. I try to walk our talk within our community by emulating the ideas we write about in this magazine.

Others walk their talks in their own, awesome ways, like Driftless women who have recently pulled a seat up to the political table as mayors. Maggie Sonnek interviewed four such women – some are the first female mayors in the history of their towns. This comes as we celebrate a record number of women elected to congress in November 2018. It’s (beyond) time, and it’s exciting. I applaud and support these women, and I’m happy they’re providing these great examples of female leaders for Roxie.

In a different  – but equally important – role, there are mentors in Northeast Iowa who are directly supporting young people through Helping Services Youth Mentoring. 2018 marked the program’s 20-year anniversary of fostering positive friendships and experiences in the area, and January is National Mentoring Month. I interviewed Mentoring Coordinator Kathy Schwartzhoff, as well as local mentor Paul Bauhs and his mentee, Jake, about the ripple of good impacts that has come from the program (and how you can join in too).

Decorah’s popular winter solstice concert, Burning Bright, has been bringing light in the darkness and giving back to the community… also for two decades! Choir member Kristine Jepsen chats with founding members and directors as they reflect on years past and prepare for this season’s performance.

Along with the work (and joy) of walking our talk, there also has to be time for fun. This day – and every day – is one to be lived well. Winter can be a tough time for remembering that, so we put together some ideas to help you get out – of the doldrums, and out the door, too. Winter challenges, ideas for “Snowbirding on the Cheap,” and more. Plus, don’t miss Sara Walter’s feature on the rise in craft distilling in the Driftless – read about RockFilter Distillery, La Crosse Distilling Co., and Harmony Spirits, then grab your designated driver and head out to explore this new and rising industry in our region. Special shout-out to my good friend and photographer, Jen Opheim, for road tripping with me to Spring Grove – see her beautiful photographs of RockFilter starting on page 44.

Other days, you might want to stay in. We’ve got you covered! Maybe as you make your house extra koselig (remember? If you don’t, check page 32) you can read about David Wadsworth and Wadsworth Construction in this issue’s Sum of Your Business. Making houses cozy and well put together is what he’s all about.

All of us here at Inspire(d) hope you have a great end of 2018, and that you look to 2019 as a year filled with possibilities. You can do anything! Let’s do this!

Happy New Year! Thank you for reading – and being – Inspire(d)!