Whew! Don’t let the cooler temps keep you in, ‘cause it’s a party up in the Driftless! Check out all the fun stuff to do this weekend!

The OK Factor and General B and The Wiz, Marty’s Café, Luther College, 7:30 pm 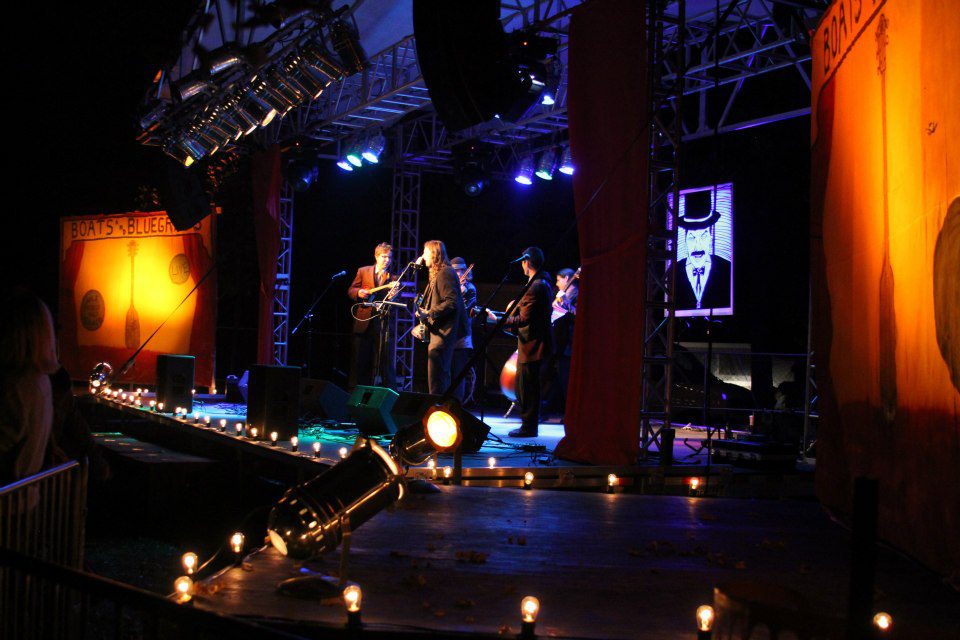 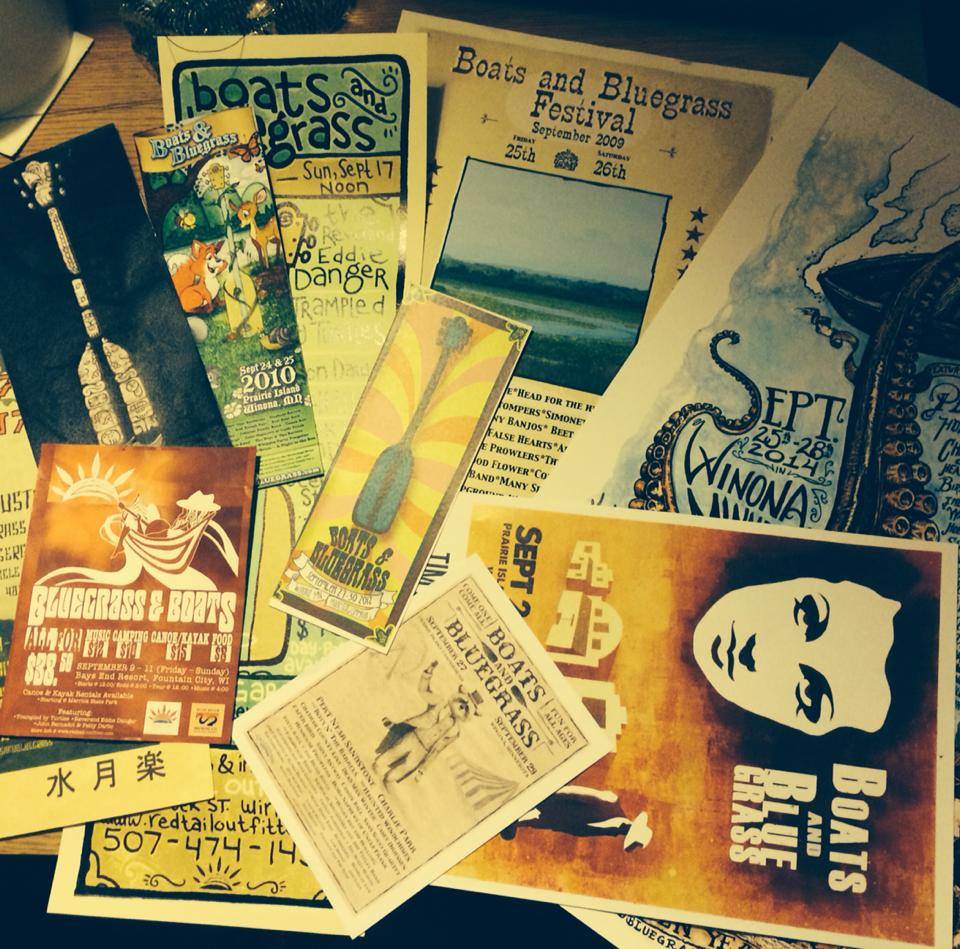 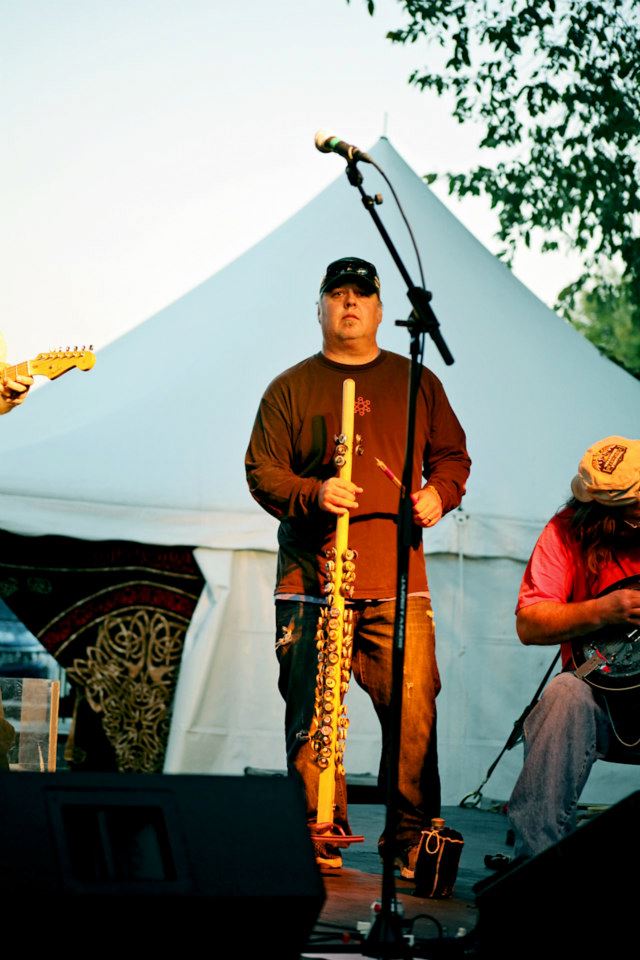 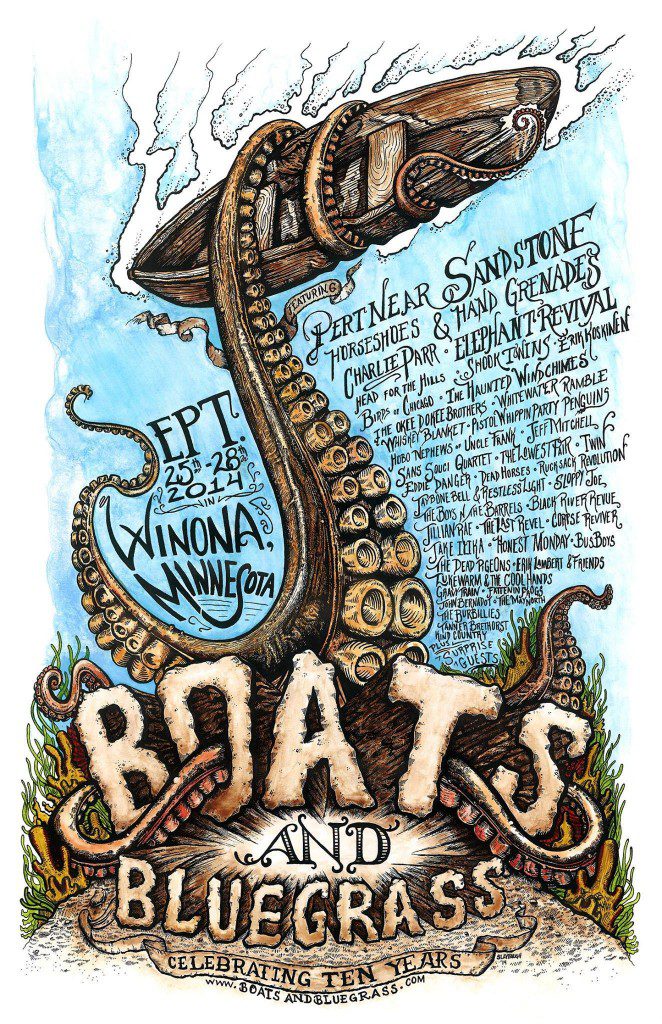 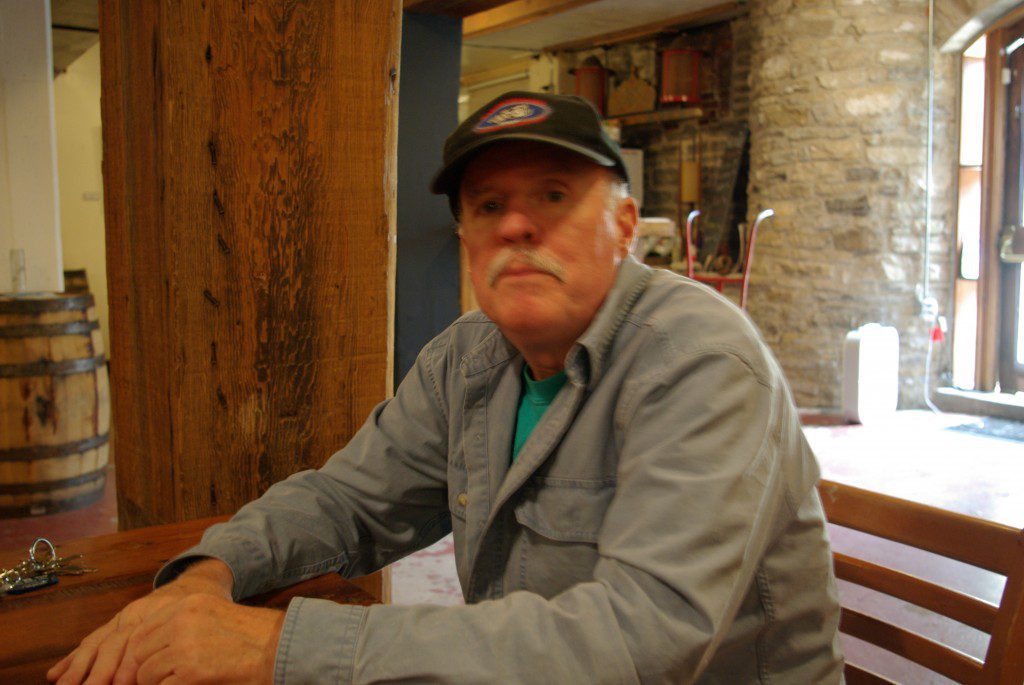 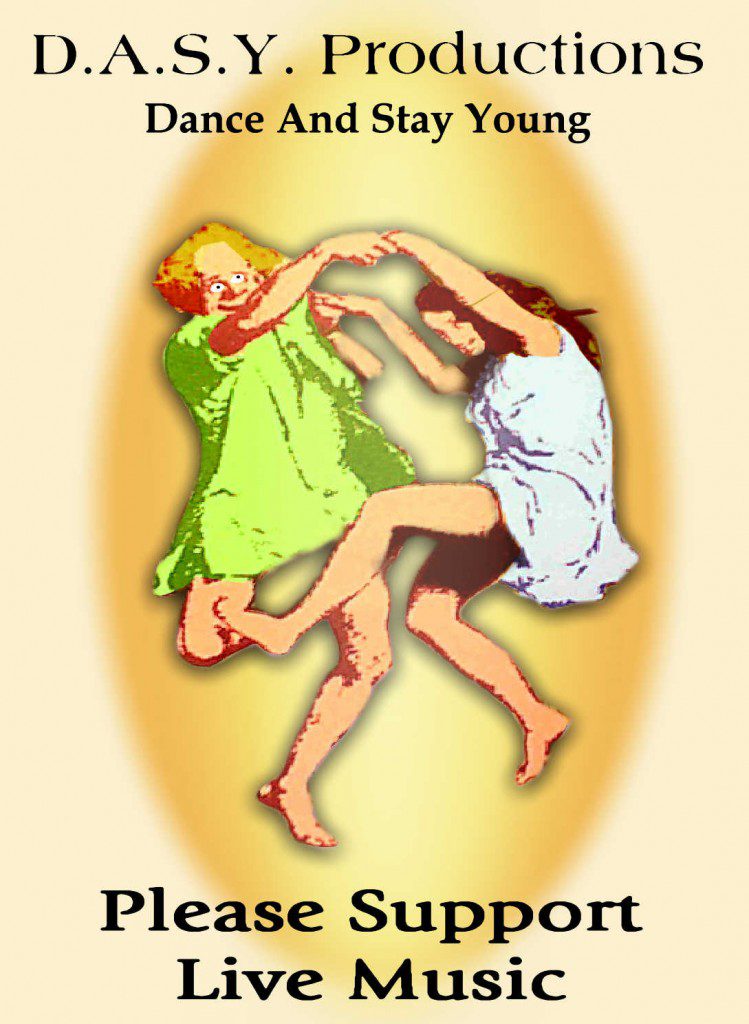 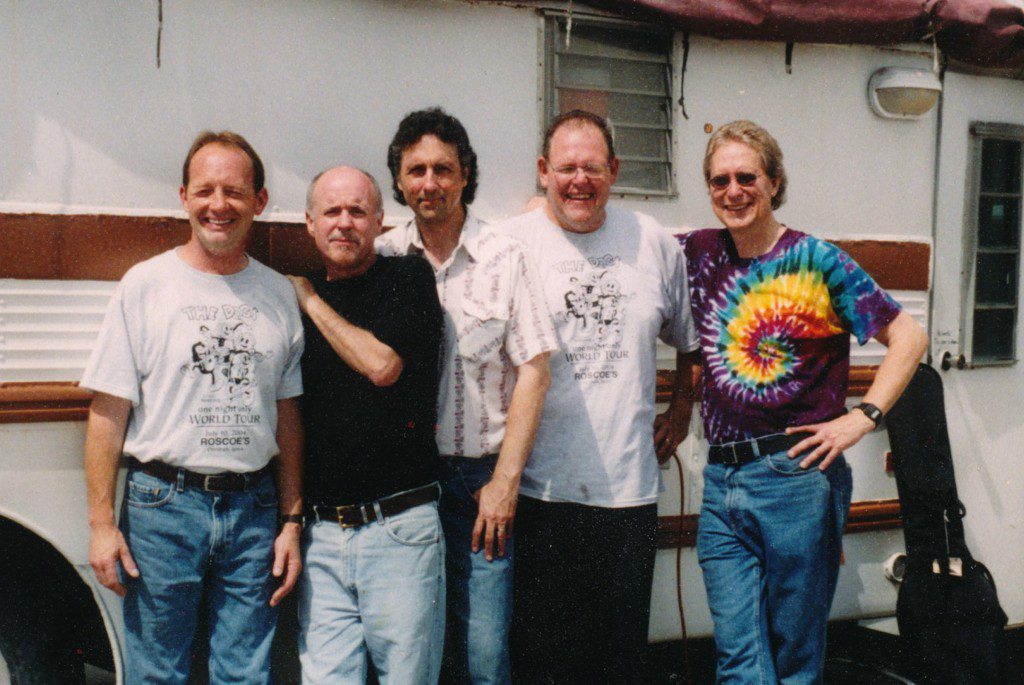 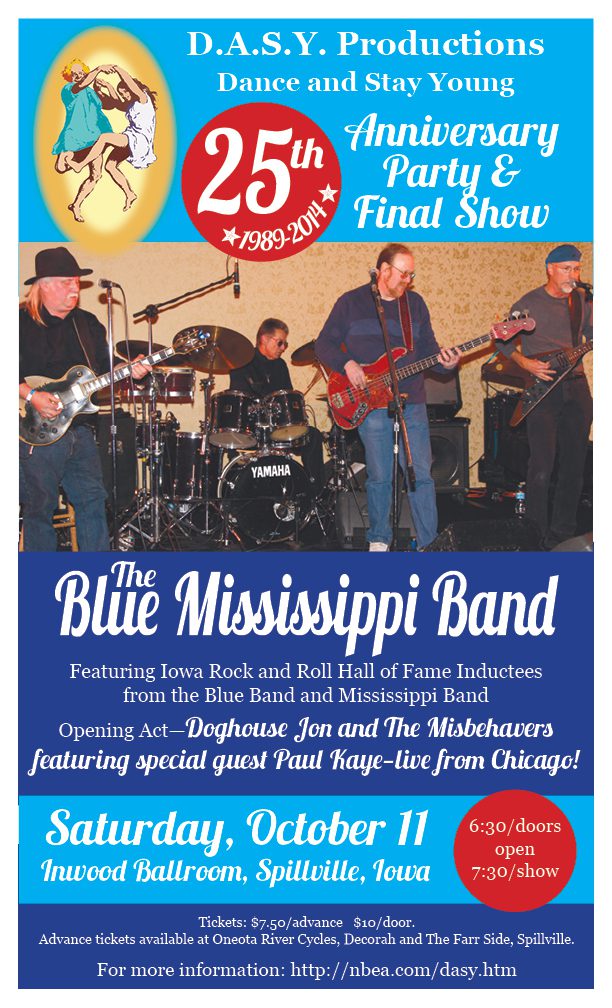