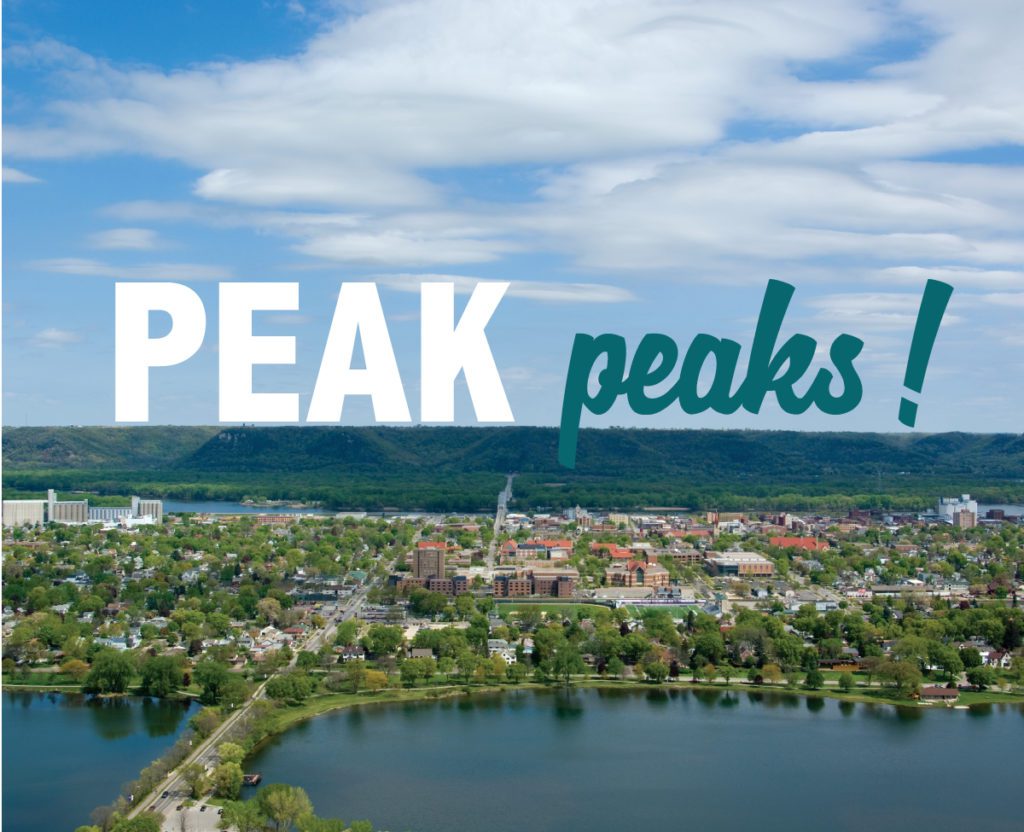 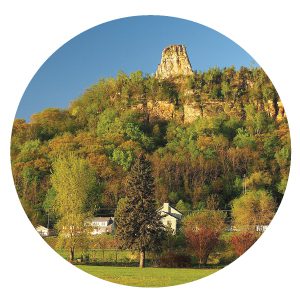 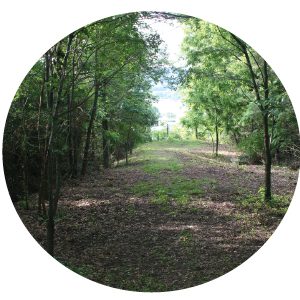 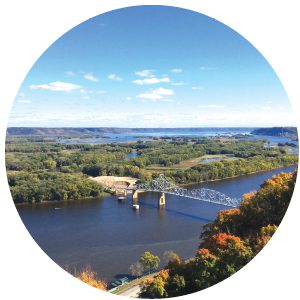 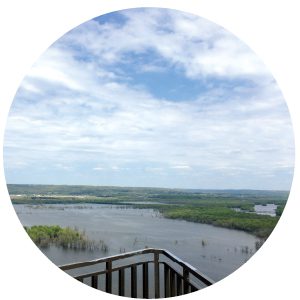 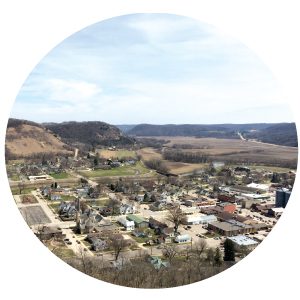 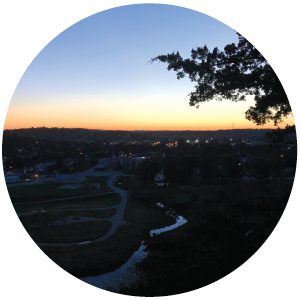 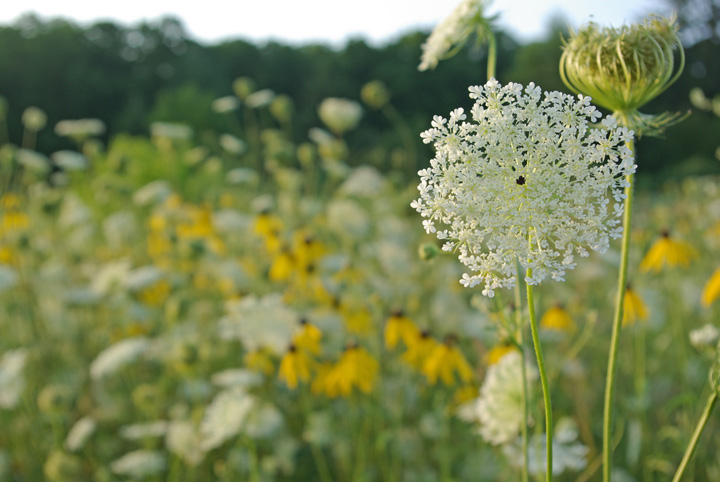 There are tons of great hiking, biking, and walking trails throughout the Driftless Region in Northeast Iowa, Southeast Minnesota, and Southwest Wisconsin. We’ve featured a number of them in Inspire(d) over the past few years, all written by the lovely Lauren Kraus. Check them out here! 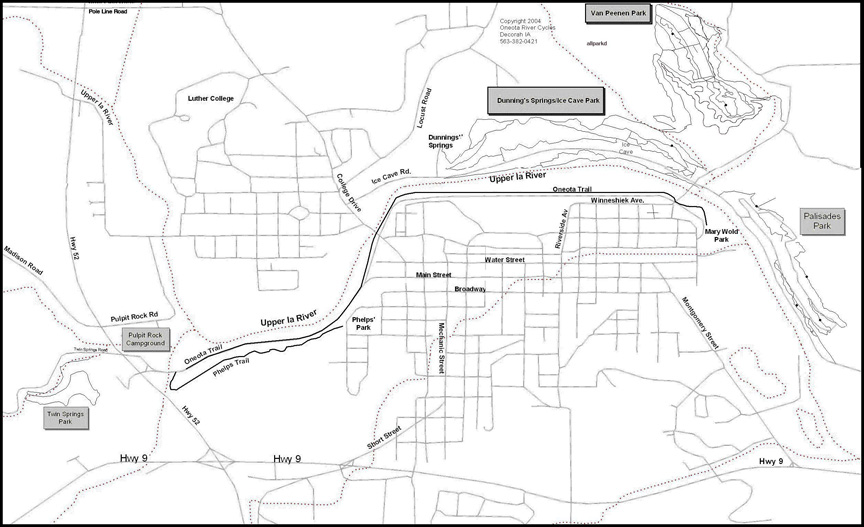