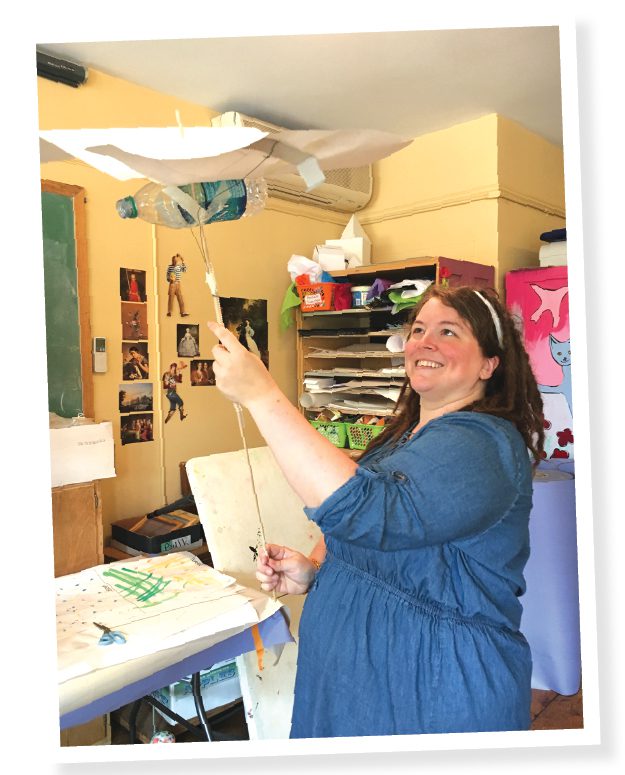 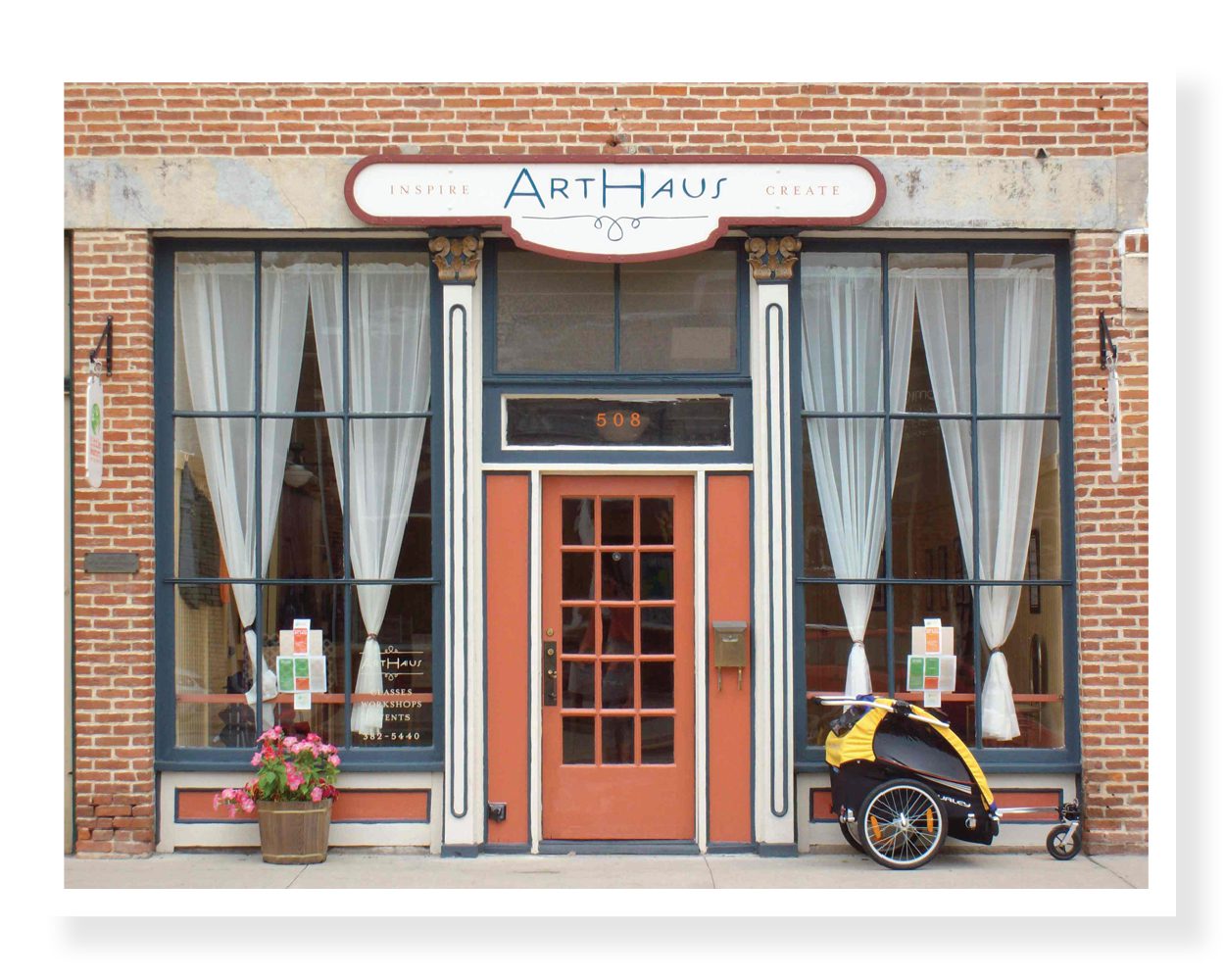 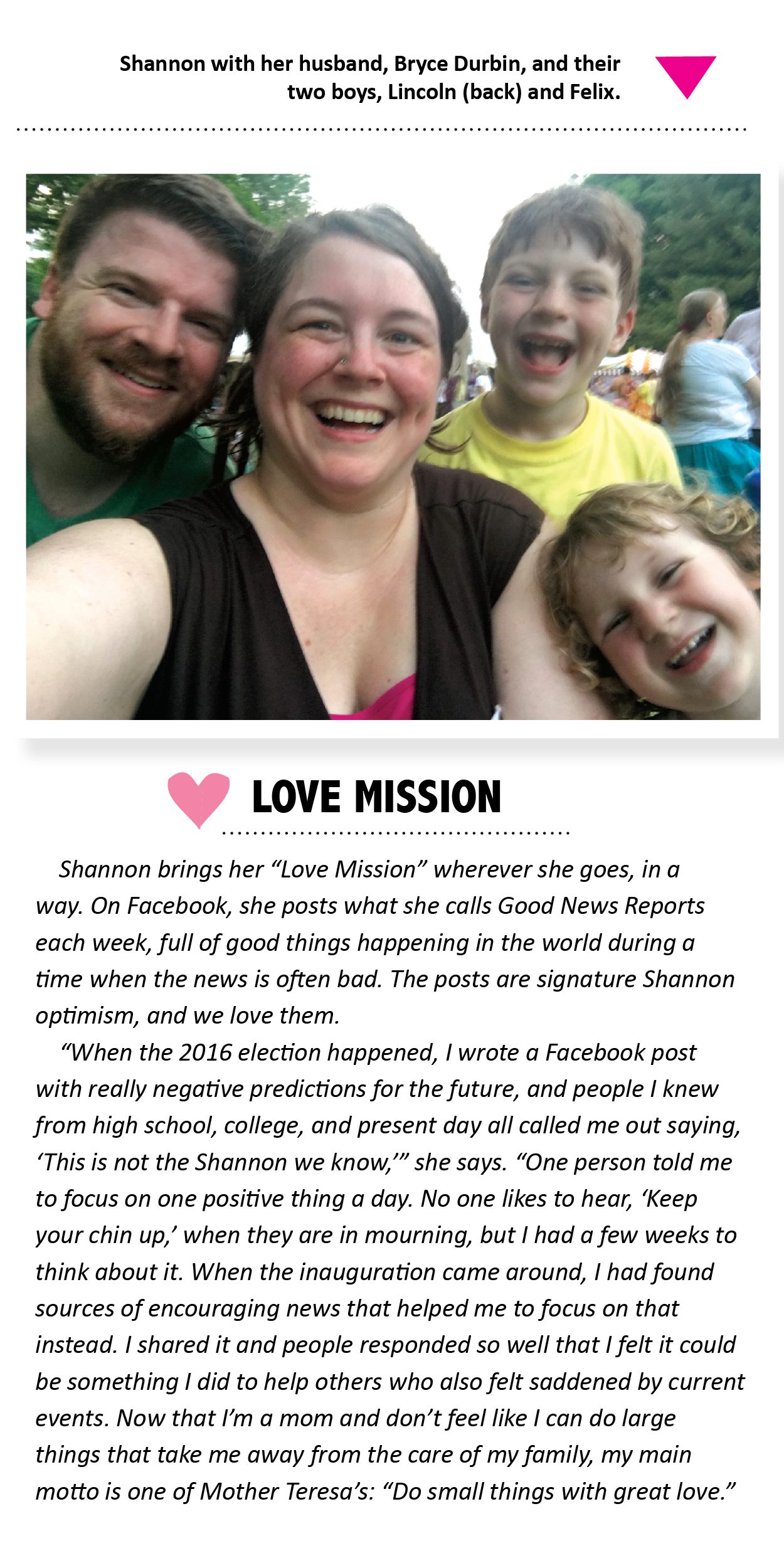 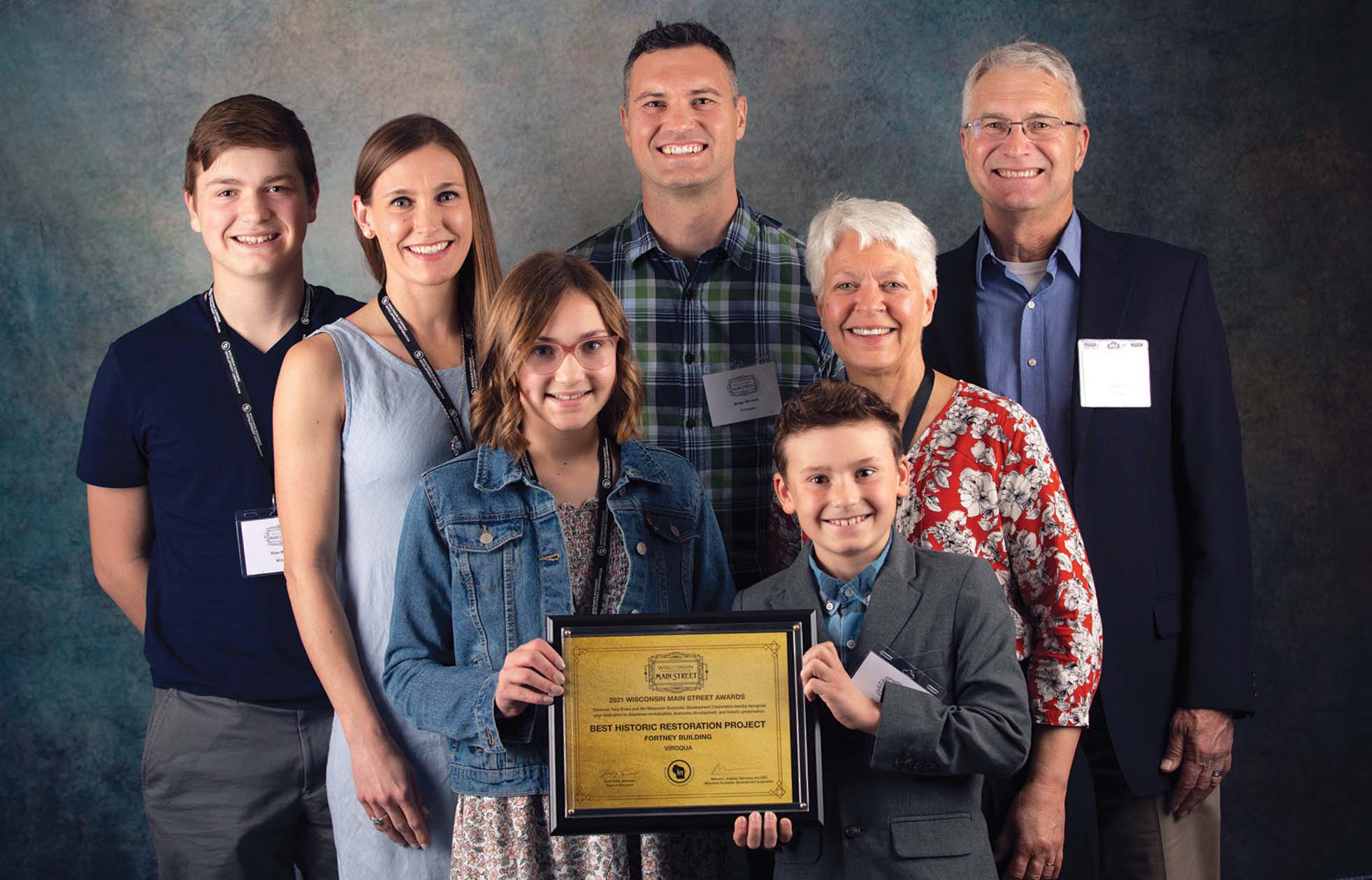 Viroqua, Wisconsin’s Historic Fortney Building is being revived by the Wrobel family, and they’re building community along the way

Luke Zahm pursues his passion for food & cultivates identity for the Midwest as a chef, at his restaurant, Driftless Café, and now through Wisconsin Foodie. 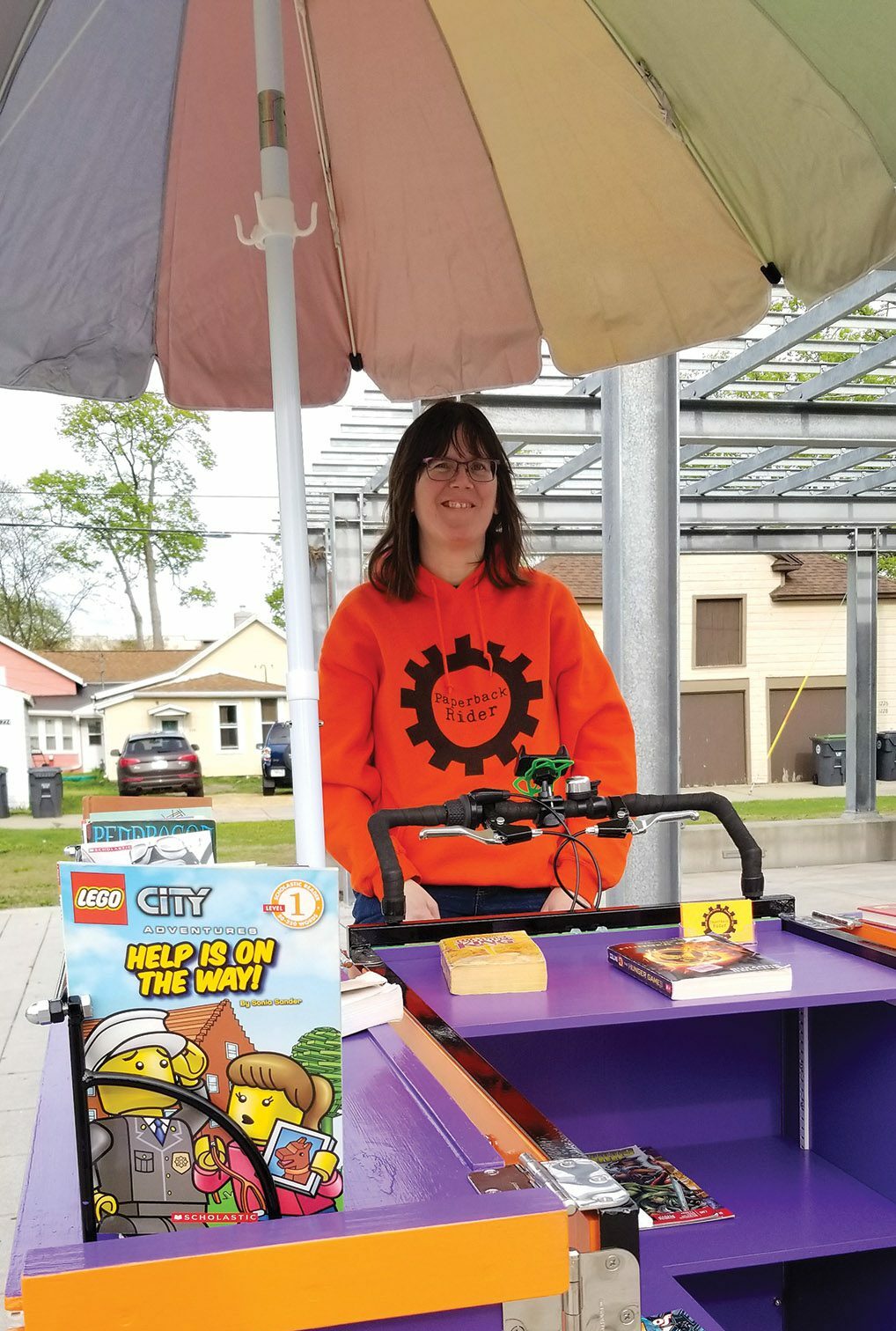 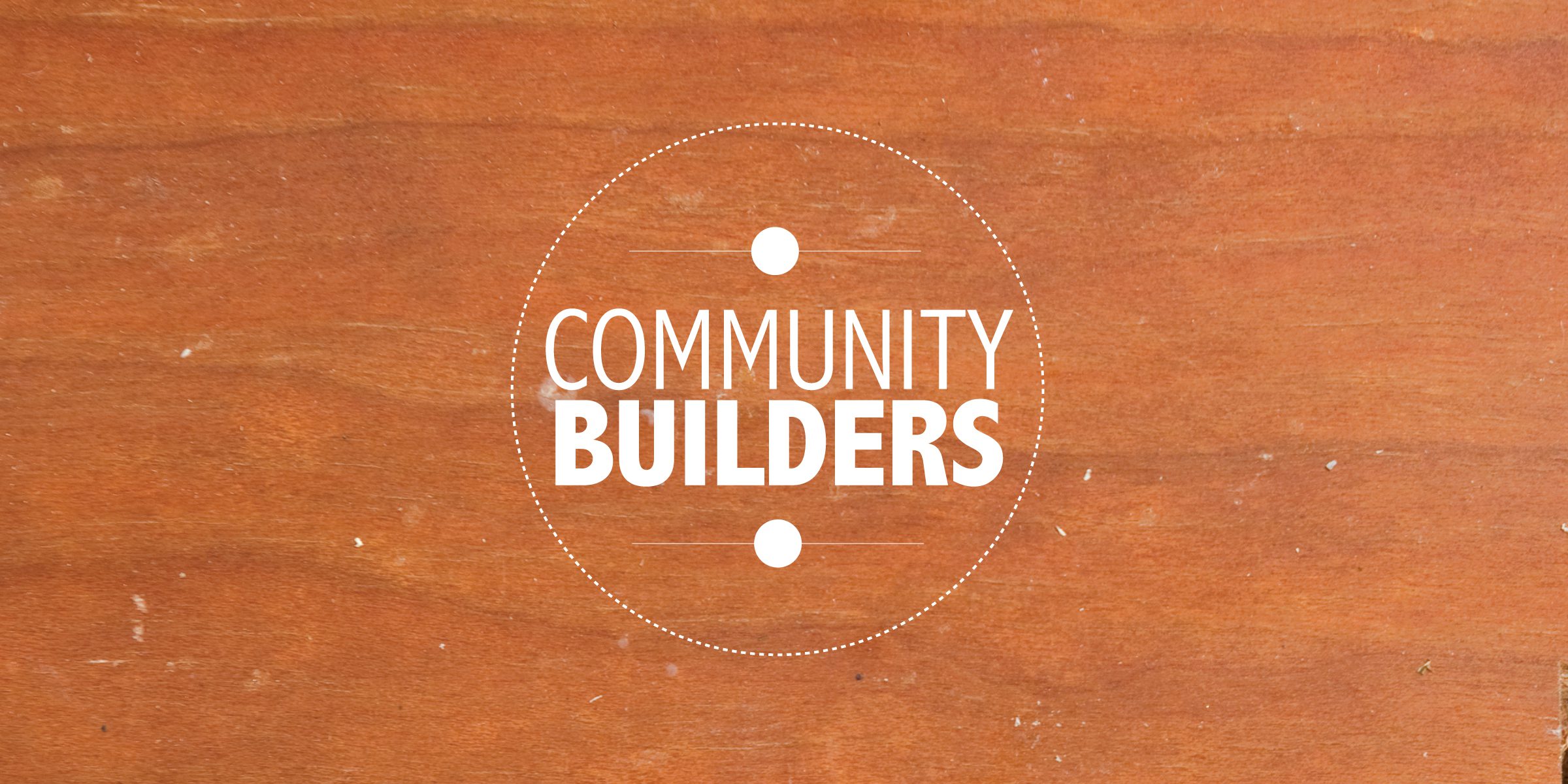 “My wife and I believe that the more people you can help in a community, the better everything else turns out," says Pete Espinosa. 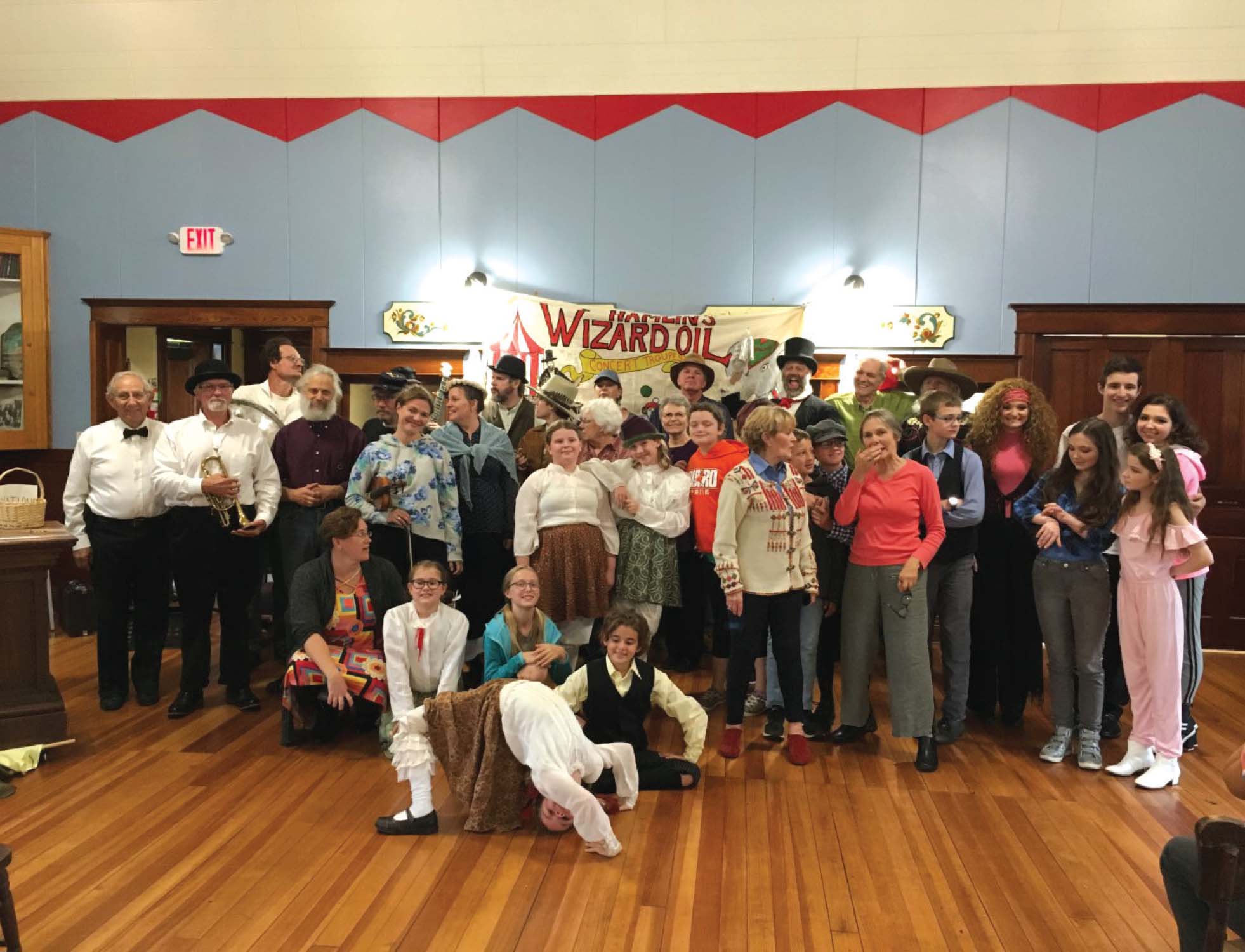