Everything about this Spring 2017 Inspire(d) reminds me why I make this magazine, & why I work to be a strong, smart, brave woman: our 4-year-old daughter.

The Driftless Region is full of agricultural history, including local stone mills — some of which are still operating today!

Give the earth a big, love-y hug. We've put together 33 ways to love the earth...we promise, it's not really that hard! 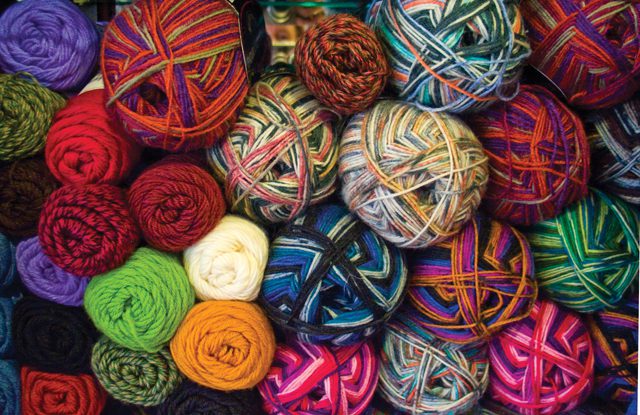 Inspire(d) interviews Driftless knitting expert Bev Bakkum! Knit up and purl a spell with this local treasure in the fiber arts.

By Aryn Henning Nichols Growing up a member of the Clean Plate Club, “There are starving children in Africa,” seemed merely a parental guilt tactic…