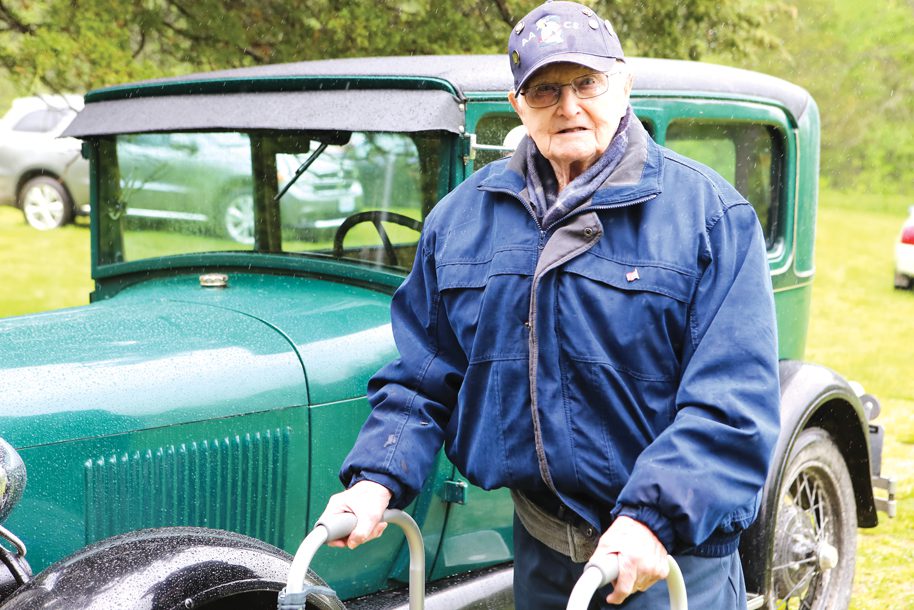 Interviewed by daughter-in-law Lynne Zotalis. It’s so interesting how things come around. I will have two new grandchildren by spring.  Their great grandma, Virginia, will…

"The first memory I have of grandpa is sitting on his lap as he told tales of Pocahontas as his girlfriend, before he met Grandma of course!" – Lisa Tupy