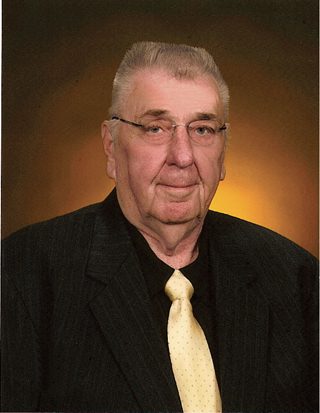 What was the best advice anyone has offered you?
It came from Art Hass – my high school football coach. He had been a marine officer in WWII and urged me to follow if another war broke out. I took his advice the summer before my jr. year at Loras College and enlisted in the US Marine Corps as Korea erupted. The Marines instilled in me a sense of how to manage men- how to earn their trust and loyalty by first giving them mine! I took this and many other lessons and used them in one way or another in our family business.

John F. Hassebroek, the Pop Corn Man, is a thoughtful gent with a life full of fun stories and great family. His advice? Be happy! Yes! Read on, friends.