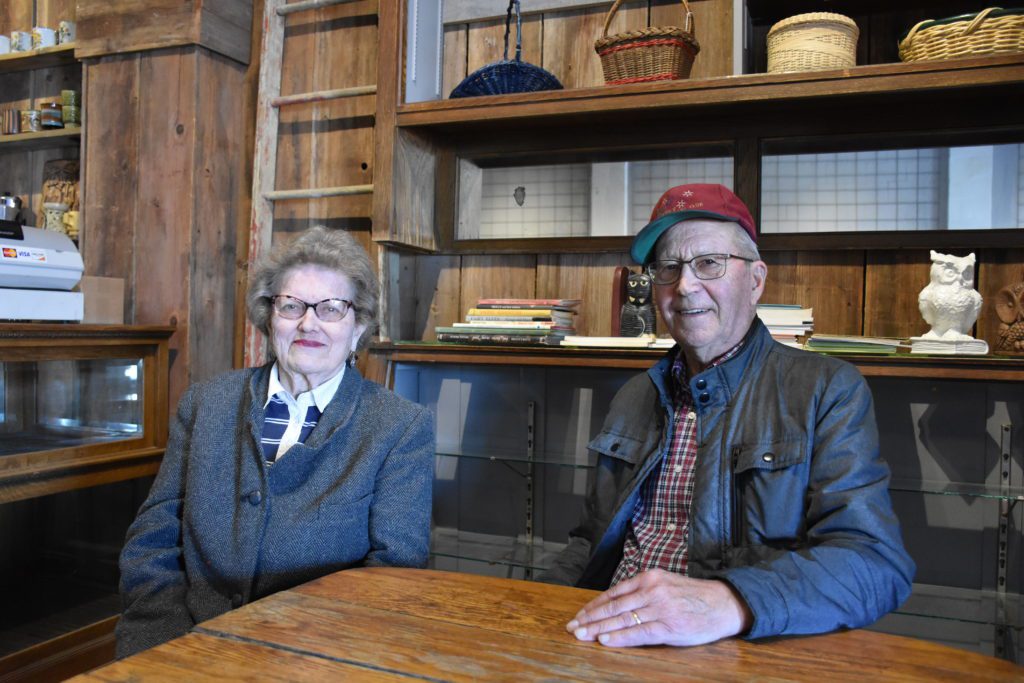 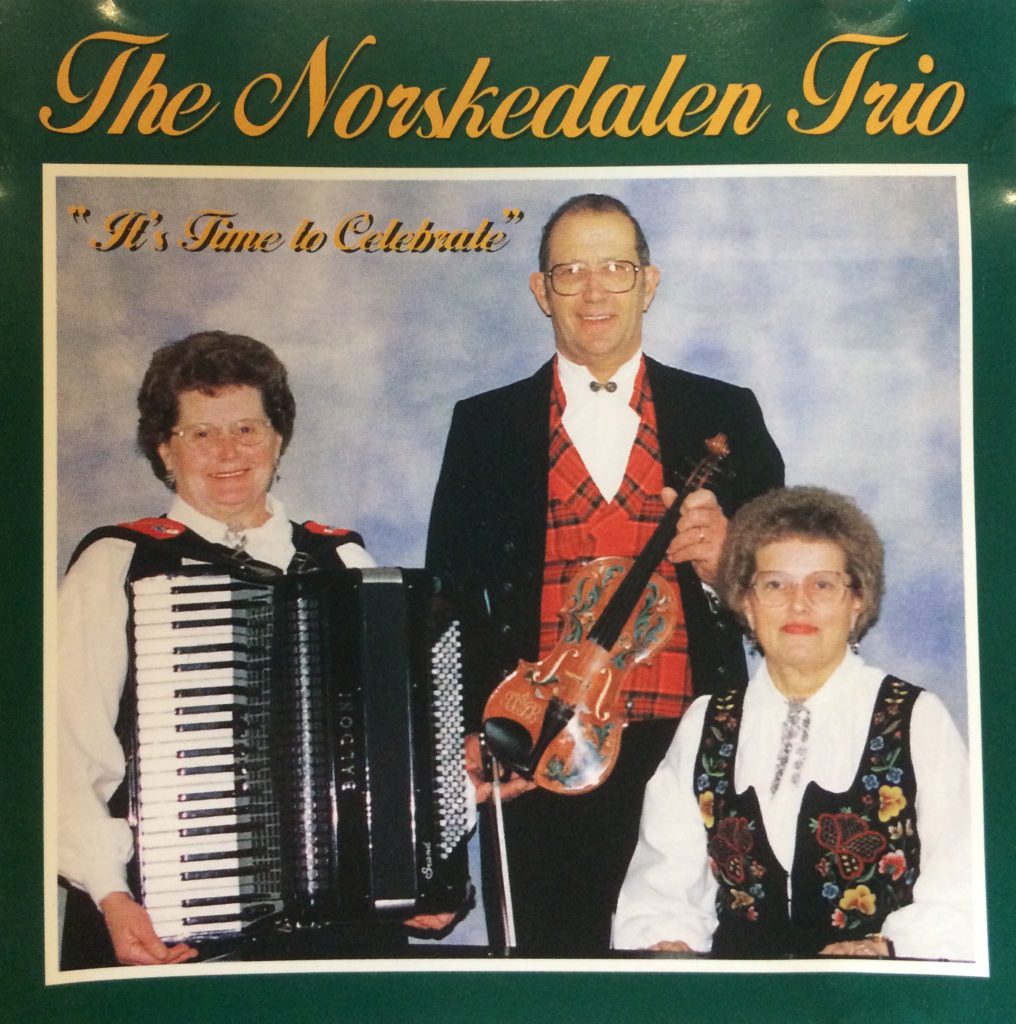 What’s the best advice anyone ever gave you?
Tip
– My Dad always used to say that it isn’t always what you make in the year, its what you have left at the end of it. 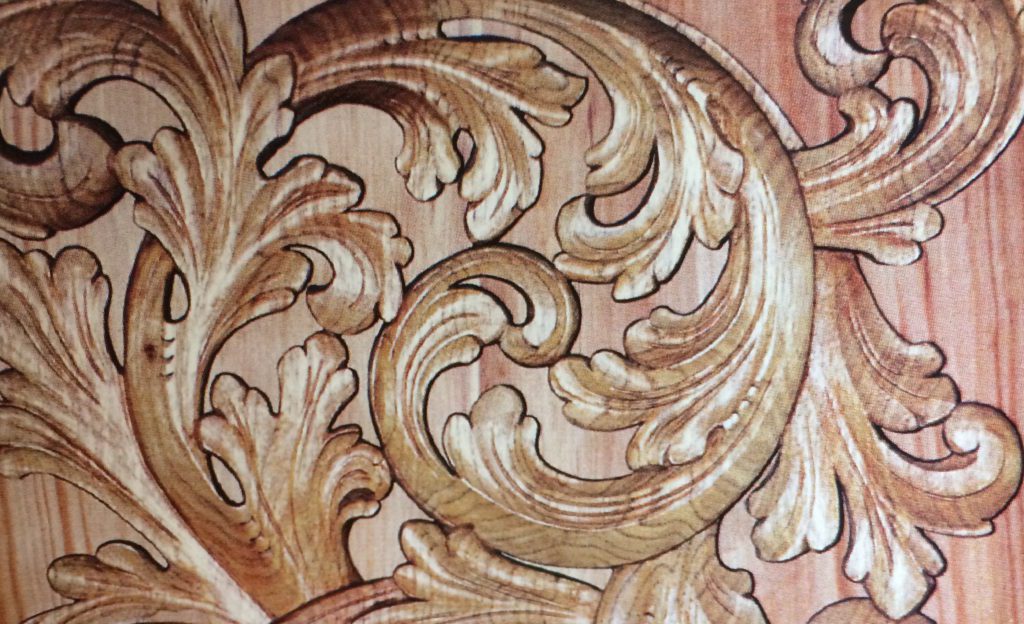 Super Great, Eleanor and Tip. so enjoyed reading the article. You have a nice full life with lots of hard work, talents and love. You can feel accomplished and proud.

So very proud of these two!! They have always amazed me with their energy, talents, and volunteer spirit! I love you both!! Bonnie

Wonderful article. Well deserved by very active couple that have contributed much to the area.