Ruth Hampton has been known for years around the Driftless Region as a creator of good, honest, and delicious food. From her early days in Minneapolis at the Seward and Loring Cafés, to running the Oneota Co-op kitchen, to her adventurous journeys brought to life with the Edible Alien Theatre (her totally unique, local pop-up dinner theatre of sorts), on to her current gig as head of her own Trout River Catering company, Ruth has always brought amazing dishes to the lucky people sitting at her table.

The talented chef dubs Trout River Catering’s offerings as a “unique and delectable dining experience that is a dash eclectic, a splash elegant, and a dollop rustic…bohemian meets fusion cuisine meets Iowa farmgirl.” Her food has a focus on real, whole ingredients – local whenever possible – with flavors that stretch across boundaries, all while still being accessible to your grandparents.

Read more about Ruth and her food at the blogs and sites she runs (below), where she posts recipes and tales of exciting catering and cookery.
Awesomecookery.com
Troutrivercatering.com
Ediblealien.com

Formal training or live-and-learn?
Definitely live-and-learn. It started at Scattergood Friends School, a Quaker boarding high school near Iowa City where the students do all of the cooking and cleaning (yes, they even make the breakfast and bread!). I fell in love with stainless steel and cooking for others. Then I moved to Minneapolis where it was easy to find work in restaurants: first at the collectively run Seward Café, and then I had the good fortune of cooking with incredible cooks at the Loring Café (when it was still on Loring Park), many of whom went on to open their own restaurants. They were great guides to both the world of food, and how you work well in a kitchen.

Earliest or most significant memory…
I remember finding a recipe for Chicken Cacciatore when I was around 10 or 11. We mostly ate hearty farm comfort food, so this was a stretch. My mother helped me assemble the ingredients then let me cook the meal by myself for some kind of occasion, maybe Christmas eve. I’m sure she must have hovered in the background but it still required a lot of trust on her part to turn me loose in the kitchen, especially with a recipe that she did not know.

Why did you decide to become a chef?
Not sure I really decided it, but when decades have passed I have to give in to the fact that this is what I love to do. I’ve had a soft spot for commercial kitchens, seasonings and knives since cooking while Scattergood School. I am most at home in the kitchen alone or with a small crew while the party is going on, behind the scenes prepping deliciousness for the enjoyment of the group.

But I also love other aspects of food. The theater of dining: taking people on little journeys in the performance-art dinners of Edible Alien Theatre (E.A.T.), and writing about food. I’m about to complete year three of my food blog AwesomeCookery.com and have discovered that I enjoy the process of writing and sharing about edibles.

What’s the best thing you’ve ever made?
Hmm. Last summer for the wedding of a friend I slow-roasted chuck roast (six hours) with North African seasonings like cinnamon, cumin, coriander, currants, lemon with zest, and nutmeg. The steer was from her parent’s farm, and six hours of roasting made it melt in your mouth tender and the flavor was incredible.

But a funnier quote was from a wedding guest many years ago. I served a vegetable and rice noodle salad with toasted sesame oil and Southeast Asian seasonings, and this well-lubricated guest kept repeating to me, “That salad was AWESOME – I could eat it ‘til I puke!!” I took that as a high compliment.

Monumental food fails?
It was more like hanging by the thread of disaster. The first wedding I ever catered on my own was four hours away in at a park near Okoboji for a family of lawyers from Cedar Rapids in the spring of 2000. The prepped food was incredible, but on the drive over my Bronco II (that was pulling the full trailer) overheated. I stopped and immediately two cars of friendly locals stopped to help, eventually discovering I had no transmission fluid. After first offering to use their pickup to haul us and the trailer the remaining two hours, they drove and bought more fluid, helped find the leak, and sent us on our way. We arrived at the park four hours late and with only an hour to prep and serve the evening’s pre-wedding meal for 125 people (did I mention they were lawyers?!?). All the guests showed up to help us unload and do whatever needed to be done. It was utter chaos, but we were able to serve the meal a little over an hour late – and the longer their happy hour was stretched the happier they got, so all turned out well.

That night they set up a pig roast and I would use the meat for the noon wedding meal.  In the morning I discovered the spit had slipped out of its rotator during the night so half the pig was fully cooked and half was raw. I tried unsuccessfully to fix the spit using my car jack, and then proceeded to have a complete meltdown in the park – oh the poor morning joggers that had to listen to my colorful sobbing tirade! But help came, we turned the pig over, and it was fully cooked in time for the wedding lunch. It’s amazing that I continued to cater after that!

Secret food indulgences?
Burgers. Big fat juicy burgers. I love stopping at little diners when traveling and having a burger with lots of ketchup, mustard and pickles. That has been probably the most difficult part of living gluten free, that I can’t have my indulgences sated at these little greasy spoons in small towns…or at least not with the bun. But I still eat burgers.

What’s your favorite:
Ingredient: Parsley. Such an underdog, this potent green bitter gives both depth and brightness to any dish. A close second and third would be nutmeg (which I add to almost everything) and leeks for their savory-sweet creaminess. These three buddies make everything taste better. But then again…so does bacon!
Dish: It’s a tossup between real sauerbraten and a savory sweet potato pie with smoked cheddar. Though I’m pretty sure they would go well together.
Cookbook: Vegetarian Cooking for Everyone by Deborah Madison. I am by no means a vegetarian, but she has such simple and elegant combinations that have become some of my staples.
Random kitchen tool: I love my knife, but it is not random so next to that would be the food scoop ‘prep taxi’. I like to keep my gadgets to a minimum but I’ve come to love these little scoopers to transport a pile of chopped veggies from the cutting board to the pot or container.
Vegetable: Beets. Beets beets beets. Fabulous color with that deep rich earthy sweetness. Roasted or in salads with a little reduced apple cider syrup drizzled on top –divine!
Fruit: Raspberries – I’m not really a fruit person but I’ve been known to gorge myself during raspberry season. Raspberry puree can be served on nearly anything.

Writing books is easy. Said no one ever. But we know a lot of people have uttered the words, “I want to write a book.” So where do you start?

An interview with Boats & Bluegrass festival founder Tom Fassbender, from the Fall 2014 issue of Inspire(d) Magazine. Part 3 of a series on Driftless area music presenters. 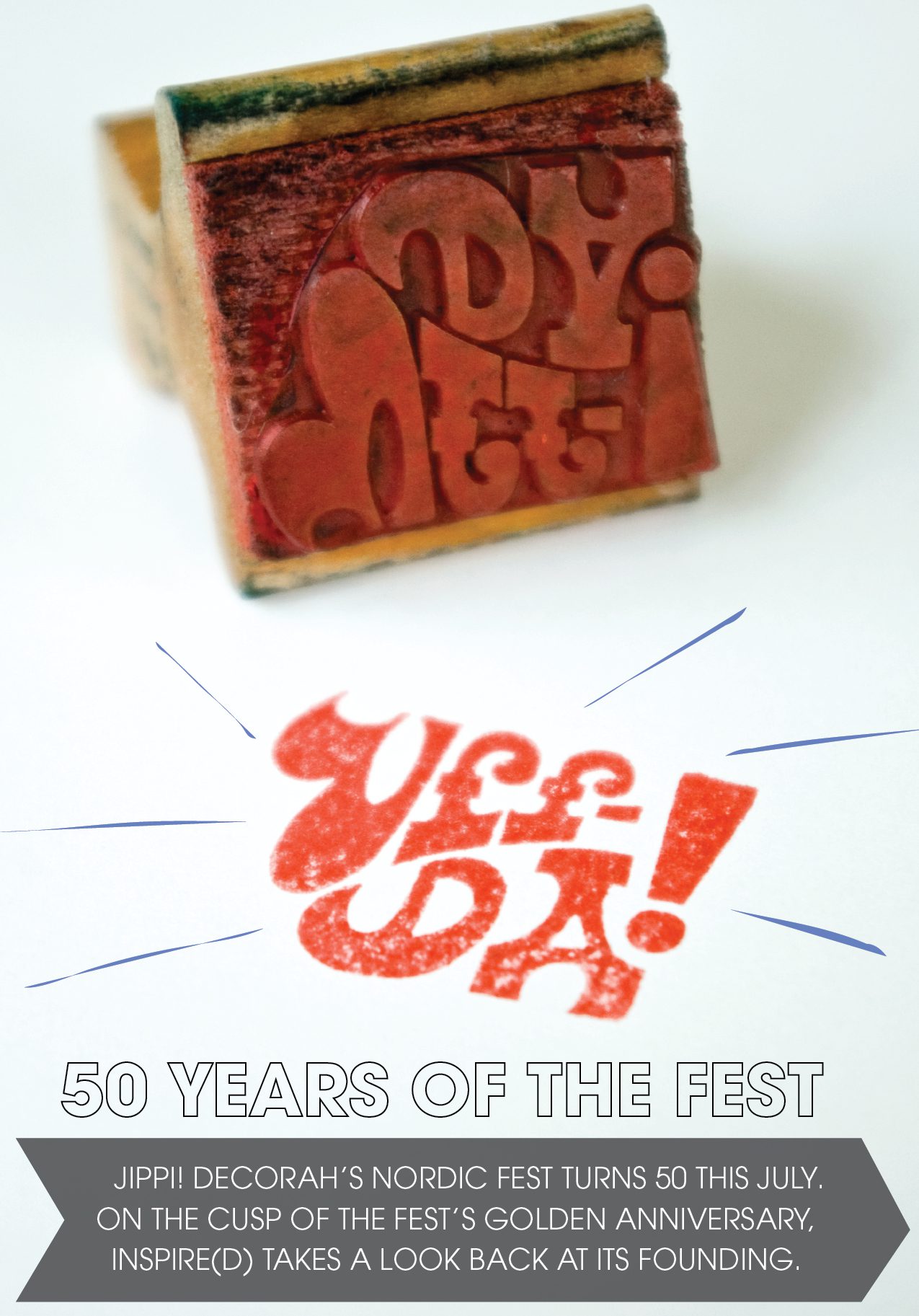 Jippi! Decorah’s Nordic Fest turns 50 this July. On the cusp of the fest’s golden anniversary, Inspire(d) takes a look back at its founding in August 1966.

"Yes, it takes time and work, but a feel-good activity that everyone enjoys? Totally worth it.” - Bebe Keith 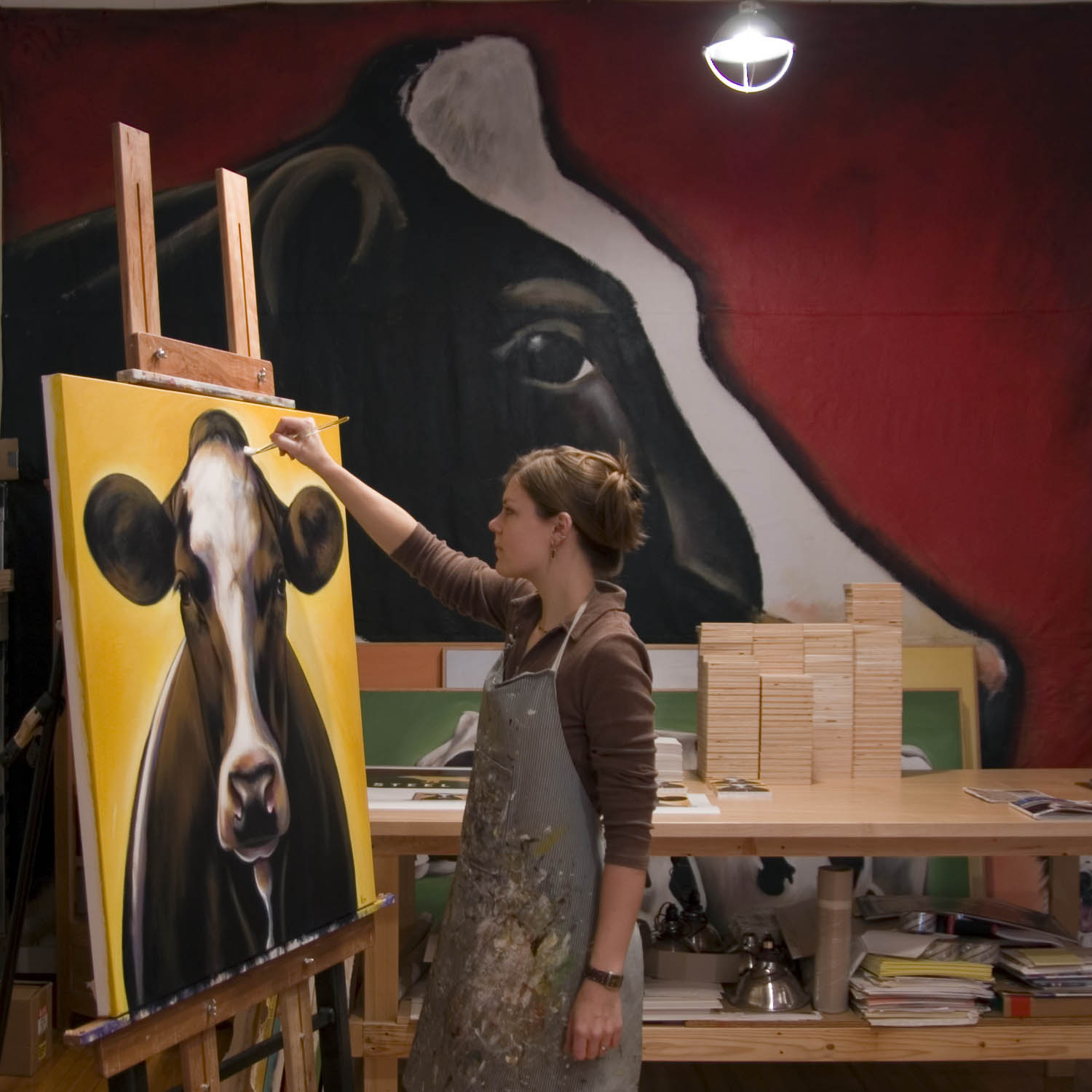 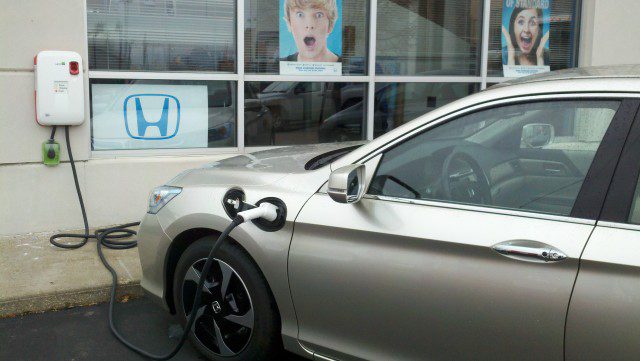