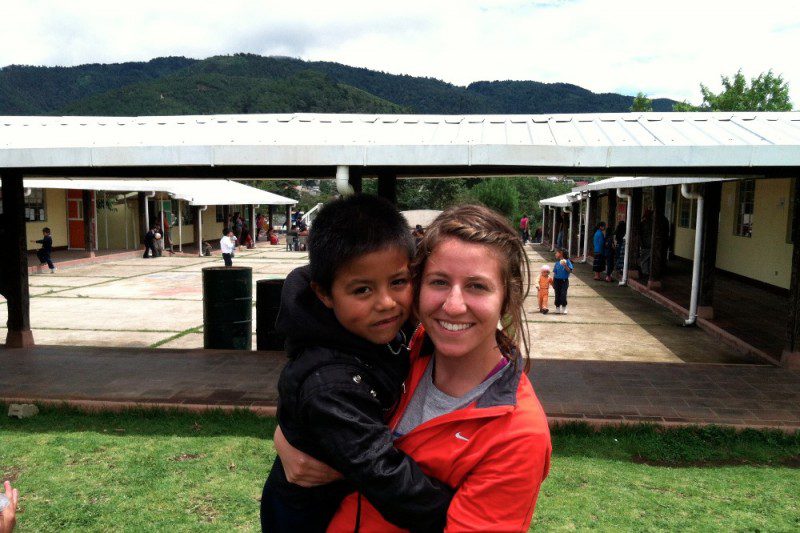 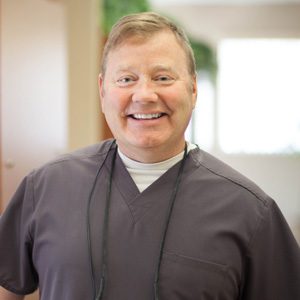 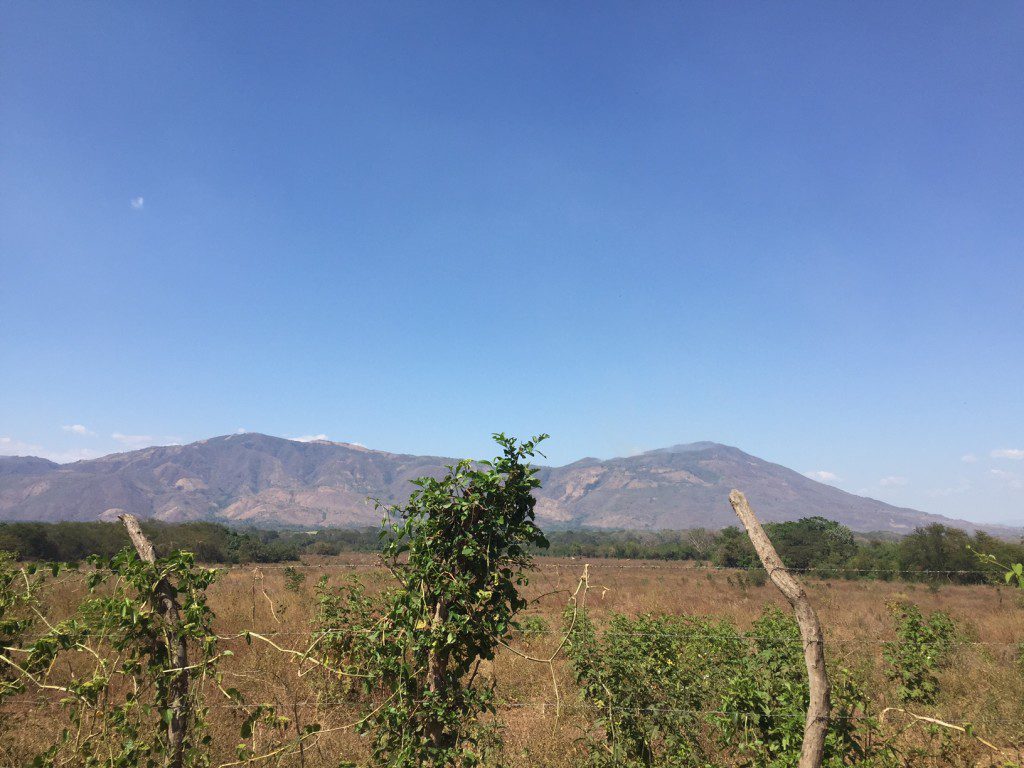 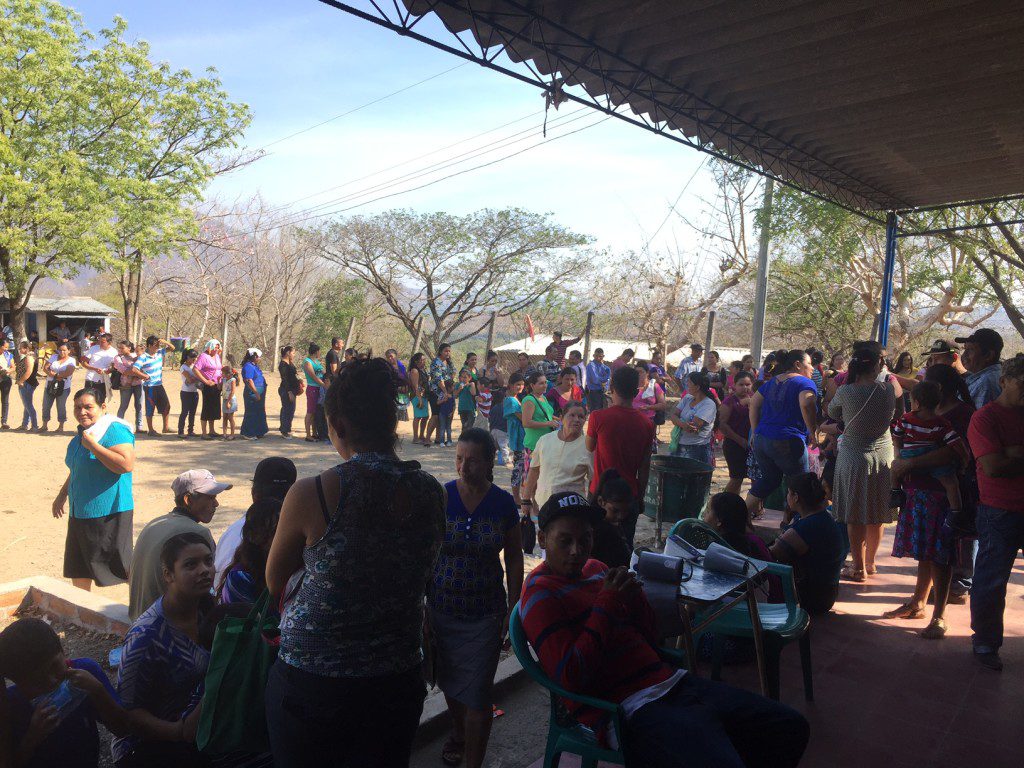 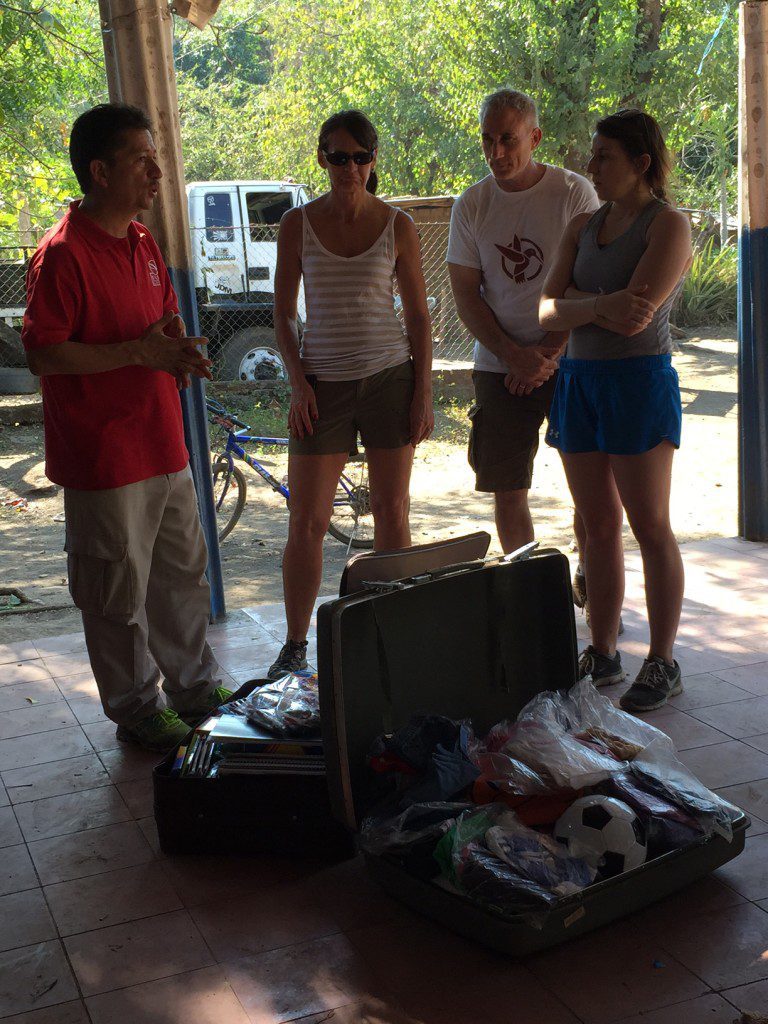 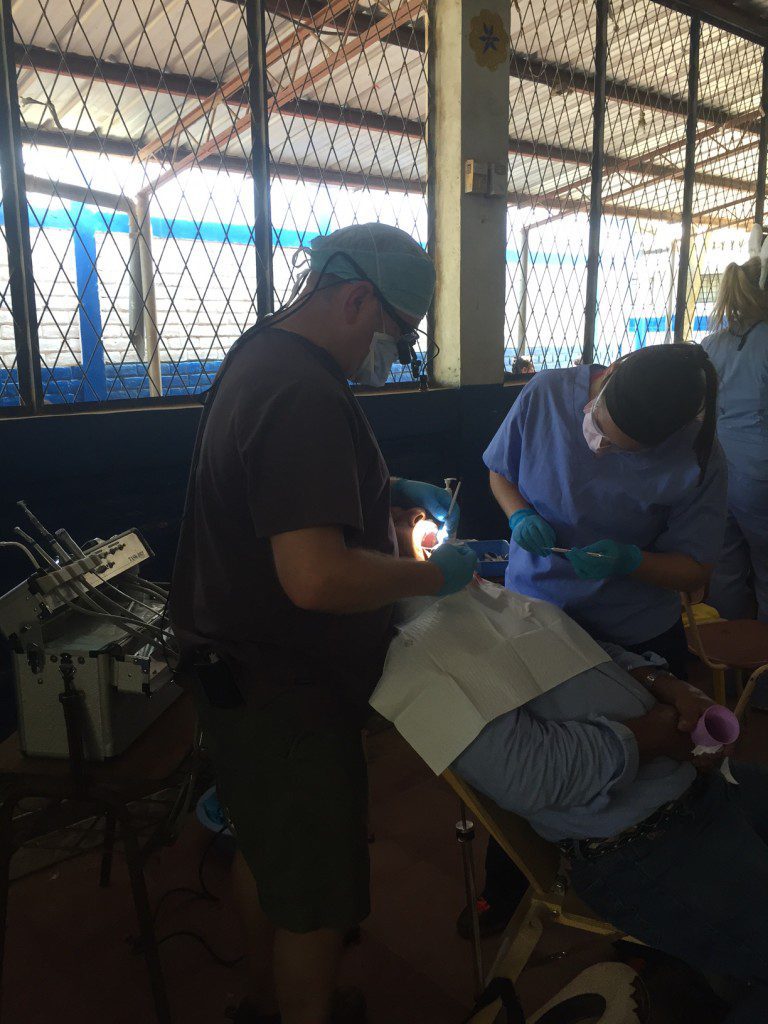 Truly amazing! Dr. and Mrs. Blodgett and Maddie Grimm are the kind of humans we need more of. It’s a small world after all, but to actually go out and DO something of this generosity and kindness is truly amazing. Thank you all for your hard work! And Maddie’s update?! 553 patients in one day? Wow!!