Iowa’s only National Monument is Better than Ever 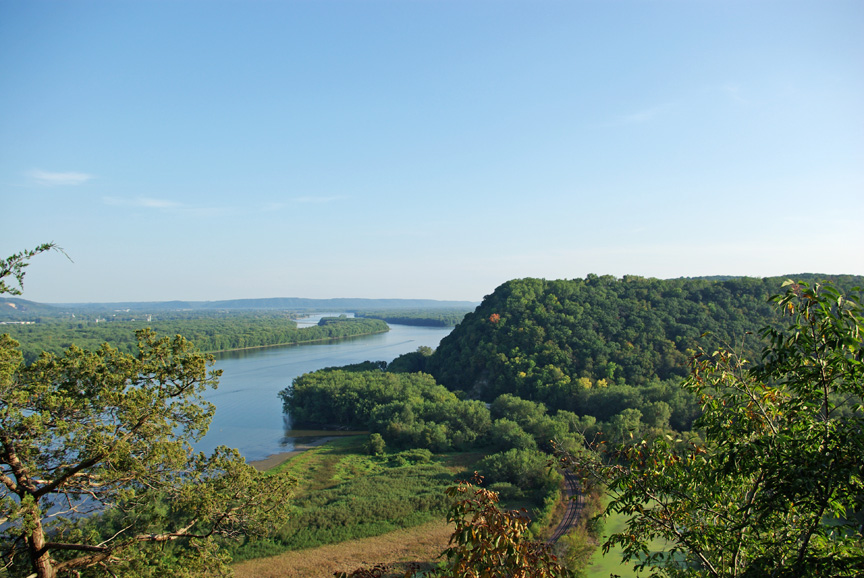 Text and Photos by Lauren Kraus

Oirginally printed in the October/November 2009 issue of Inspire(d)

The Driftless Region is home to many great things – one being the only National Monument in the entire state of Iowa.

Effigy Mounds National Monument, located on highway 76 three miles north of Marquette and 17 miles southeast of Waukon, is also one of over 390 parks in the National Park System. The only other National Park in the state is the Herbert Hoover National Historic Site in West Branch.

Since October 25 marks the 60th anniversary of the day President Harry Truman signed a proclamation and established Effigy Mounds as a National Monument, we thought you might like to learn a little more about the place – and we encourage you to take a trip and check it out yourself.

According to the National Parks Service website, the “Effigy Mound Region” is located in Southern Wisconsin and Northeastern Iowa. Around 1,400 years ago, earthen effigy mounds – areas of dirt often shaped into effigies of animals – began to appear from just west of the Upper Mississippi River to Lake Michigan’s western shore. They were built by people known as Woodland Indians, but nobody really knows why they began, and no one knows why they stopped. Native American legends portray the mounds as ceremonial and sacred sites.

A man named Theodore H. Lewis was one of the earliest surveyors in the upper Mississippi Valley. Another man, Ellison Orr, from McGregor, was also an accomplished surveyor and mapped mound groups and other archaeological areas in northeast Iowa. Both studied the Effigy Mounds region. Thanks to their detailed recordkeeping, treasured information about Iowa archaeology is available today.

But to truly understand all of the work that went into these mounds and the history behind them, you simply must visit! Being centrally located and nestled in the Upper Mississippi Valley makes Effigy Mounds an easy day trip from wherever you’re starting. The Visitor Center located off of highway 76 is a nice starting point full of great information, a 15-minute video on the mound builders, a museum with American Indian artifacts from the area, and a bookstore. A $3 entry fee is required. The now 2,526 acre National Monument consists of a North Unit and a South Unit divided by the Yellow River, each containing impressive mound groups and amazing overlooks of the great Mississippi River. The overlooks in the North Unit provide views of Pikes Peak State Park, Prairie du Chien, various ponds, the Yellow River marshlands, and islands that make up the Upper Mississippi River National Wildlife and Fish Refuge. During the autumn months, the river valley speckled with yellow and red clusters of changing oak, maple, walnut, birch and aspen makes for a picturesque time to be out and exploring this monument.

Roughly 14 miles of wide, meandering trails run through Effigy Mounds providing access to the various mound groups as well as the overlooks. Get out for a relaxing, scenic trail walk, try a trail run or head back during the winter for an adventurous snowshoe or tromp-in-the snow hike. The park does not groom the trails for cross country skiing, but remains open year-round. After a good visit in the park, don’t forget to look into other awesome area attractions like Yellow River State Forest, Pikes Peak State Park and the river towns of Marquette and McGregor. A cold brew (or house made root beer) at the Old Man River Brewery in McGregor is prefect after a hike at the Mounds.

The Upper Mississippi River valley provides an incredible landscape and unique historical features like the Effigy Mounds. Wherever you are, get out there and take advantage of these great places. Help Effigy Mounds celebrate its 60th anniversary by exploring the area and learning more!

Lauren Kraus loves exploring new places, the crunching of fall-colored leaves while walking and really good root beer. She was also excited by Iowa’s only National Monument and the beginning of the beautiful season that is autumn.

Winona, Minnesota has charm, tasty food, outdoor (& indoor) adventure, & tons of great festivals. Check it out & then pack it up, cause it's road trip time!

Rainy day? Too humid to be outside? Check out this primer on a handful of Driftless Region Museums! 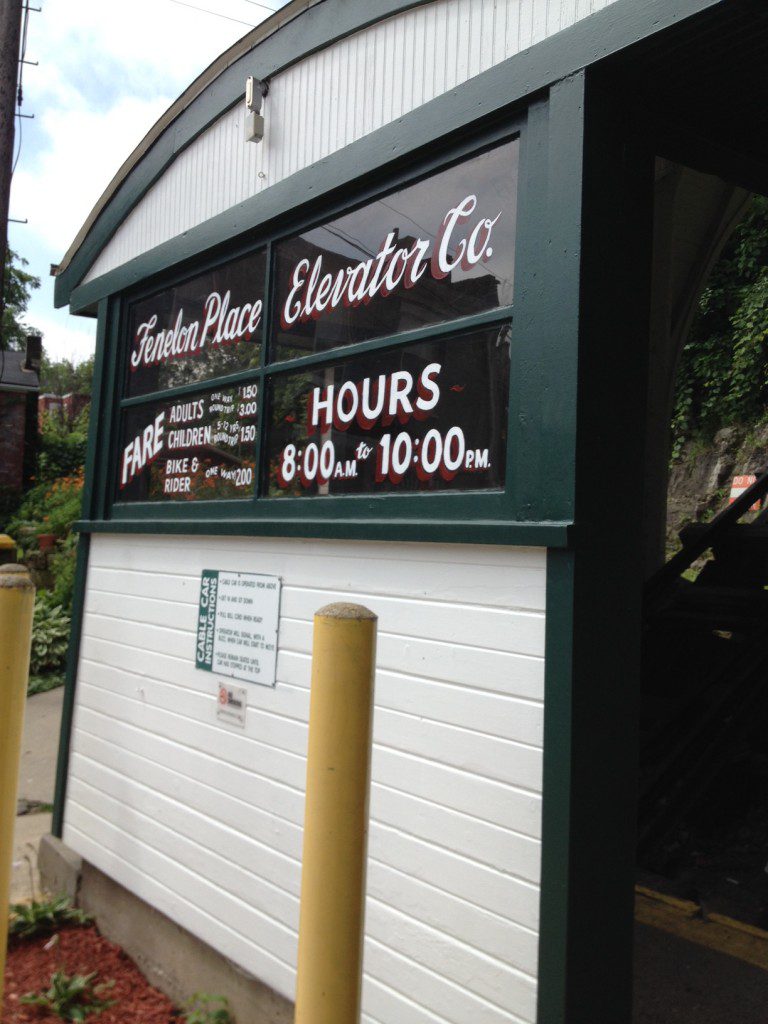 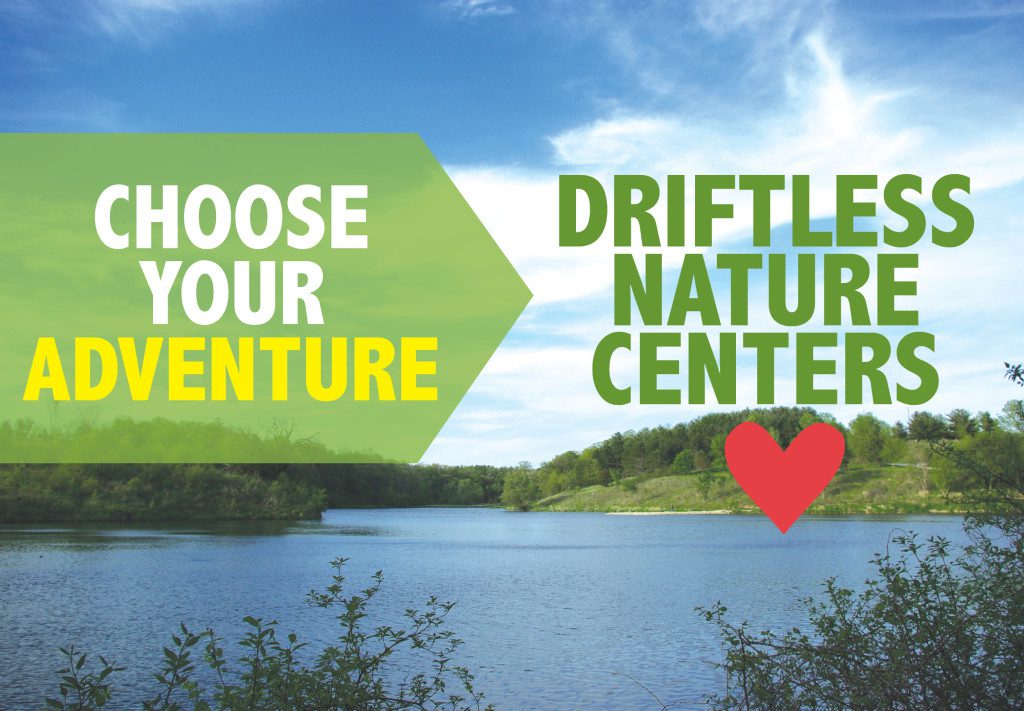 The Driftless Region is full of amazing nature centers - check them out, sign up for a class or program, and get to know the amazing place we call home!