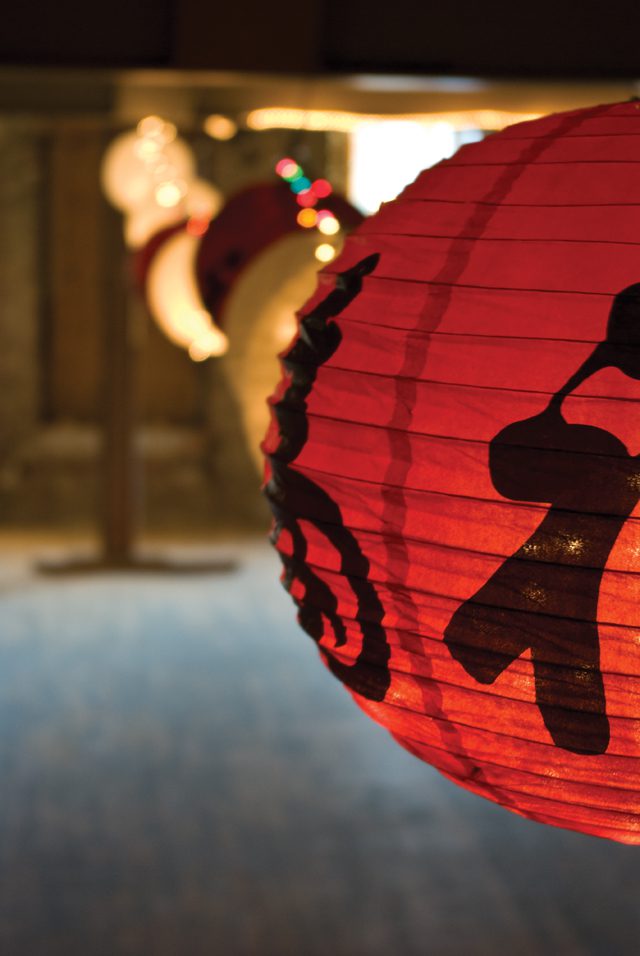 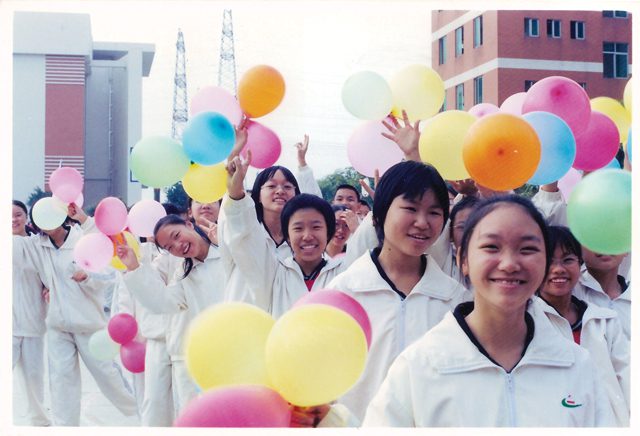 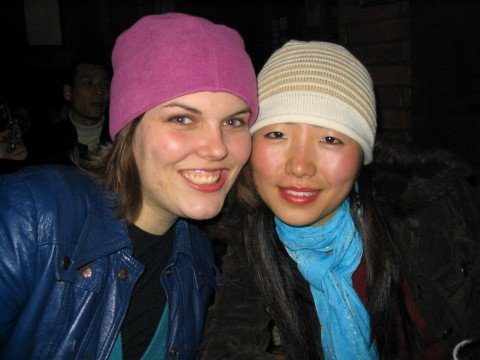 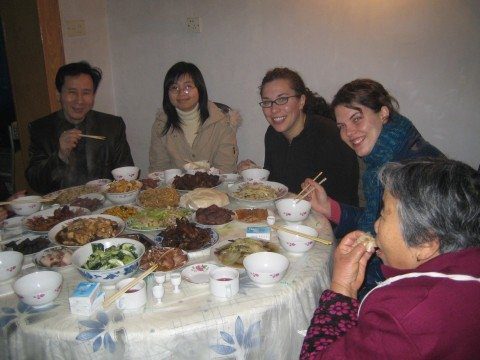 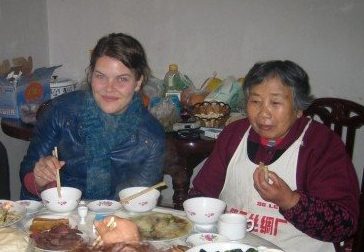 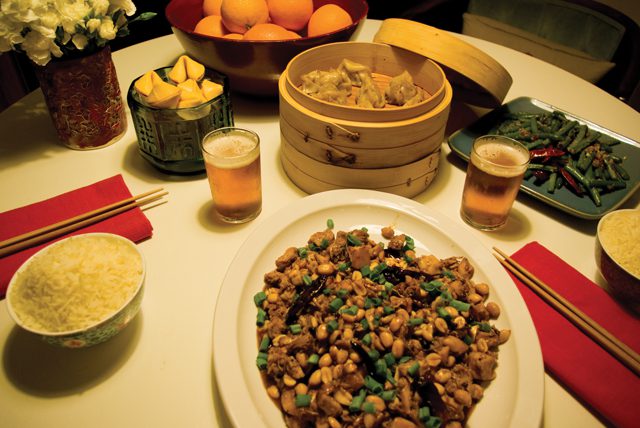 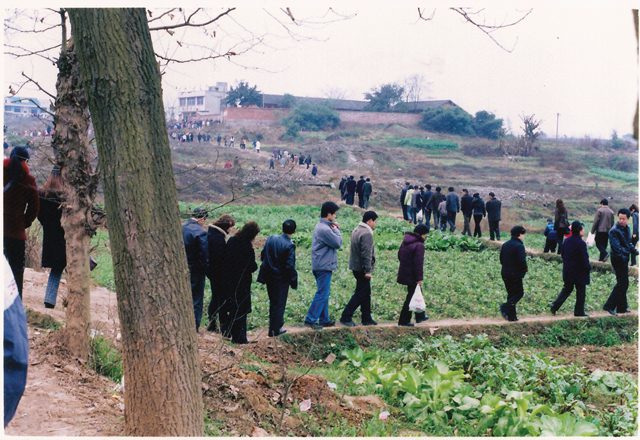 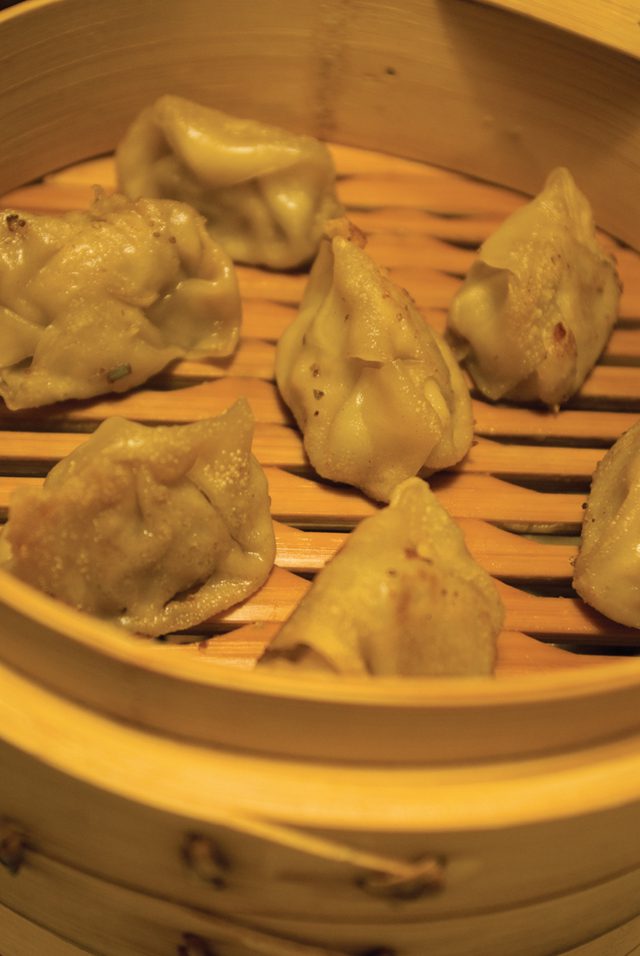 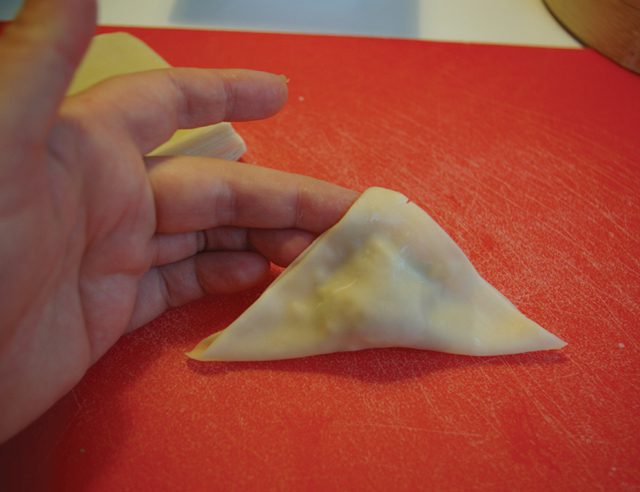 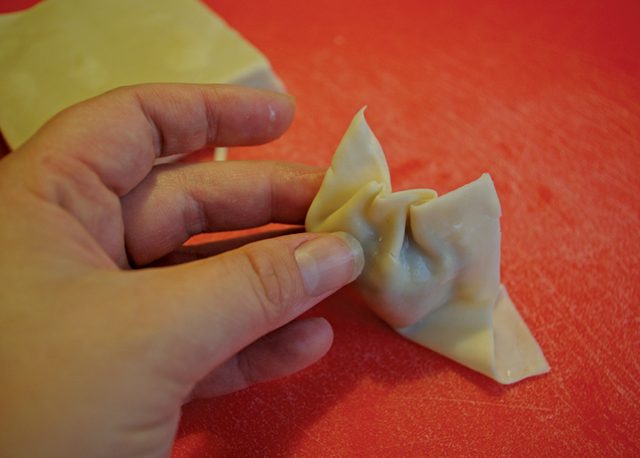 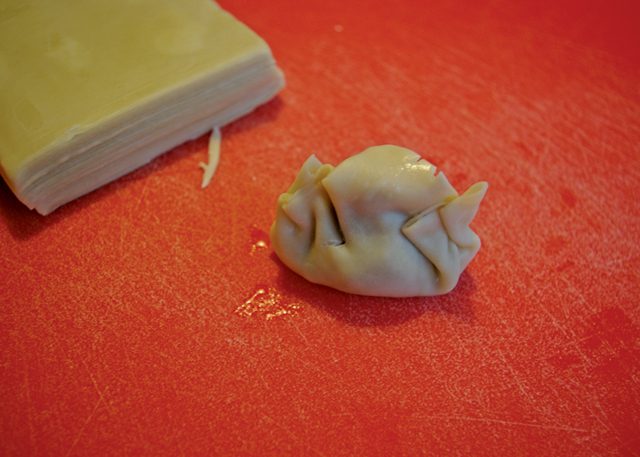 This yummy, comforting recipe will make you happy you own a crockpot. 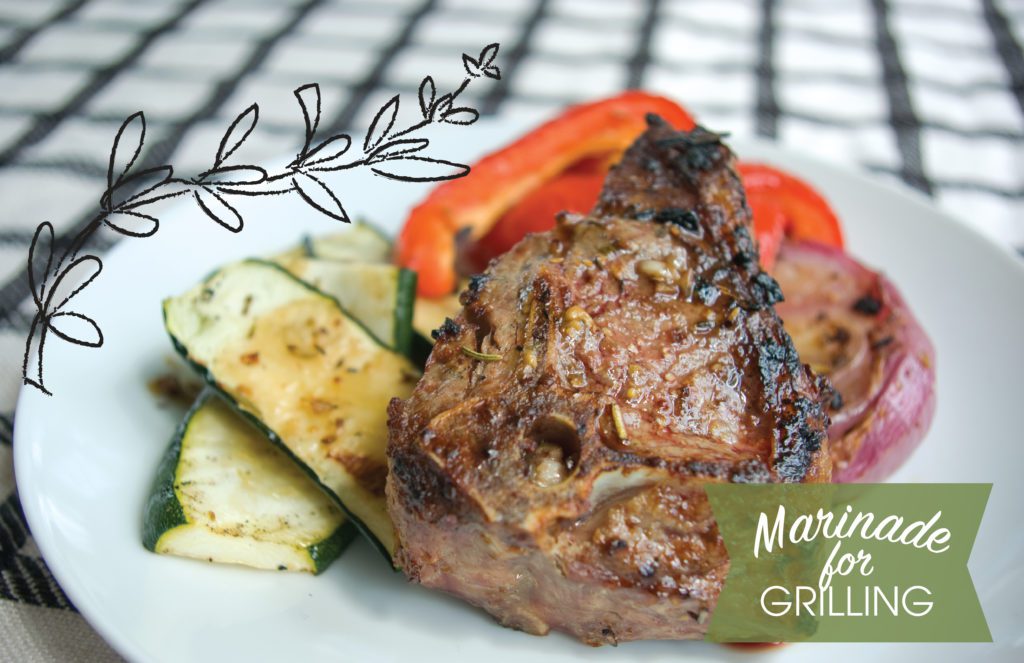 The best recipes, they say, are those known by heart. This delicious grilling marinade for vegetables and meat is hard to forget.

We Midwesterners like to potluck - let's make it local! Finger foods are a great place to start. Printable recipes here! 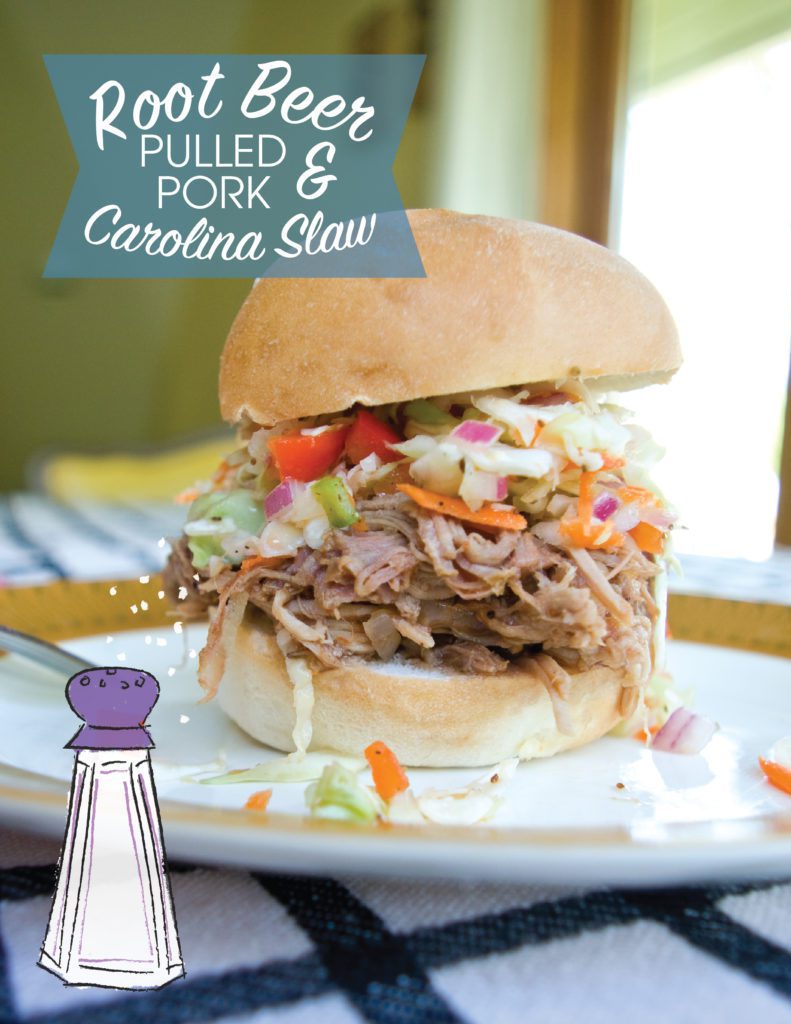 Passed down through family stories, root beer makes a surprising addition to a delightful pulled pork recipe with a side dish of Carolina Coleslaw.