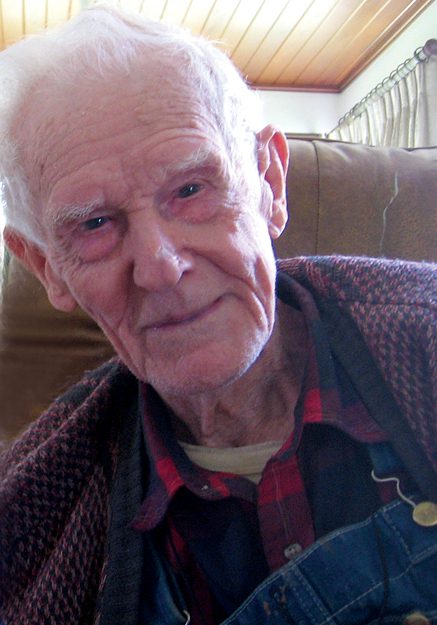 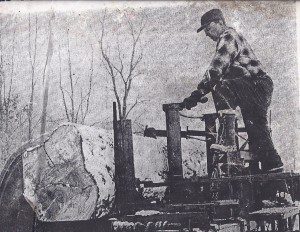 Clifford Smorstad was born in rural Decorah in 1918 and grew up near Frankville and then on the family farm in Glenwood township. After attending country schools, he was well known for decades for his portable sawmill and could be seen for many years at the Mabel / Hesper Steam Engine Days sawing timber (Clifford’s son, Dean, has kept the tradition going!). Clifford still has a love for all things Norwegian (and a few polka tunes), as well as his family – especially his grand and great grand children!

Be to work on time and do the best job you can. As soon as I was old enough, I started helping with chores around the farm. I remember plowing with horses 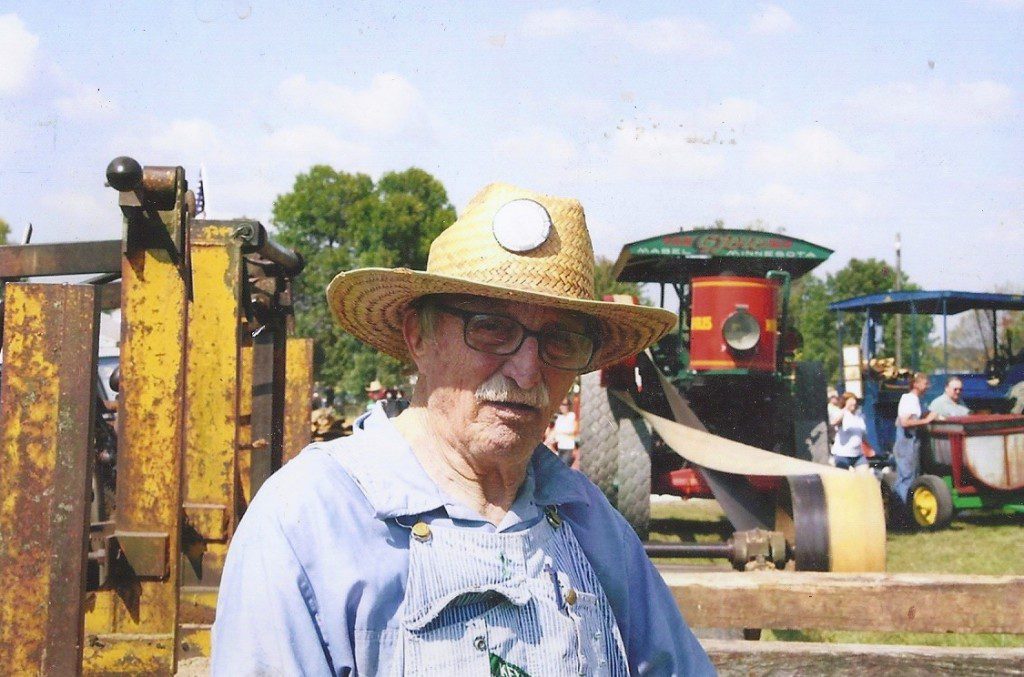 and sometimes the weather could get cold before we got all of our fieldwork done. Not only did I do chores when younger, I also helped my mother in the kitchen and learned to cook ­– and still love to cook!

As a little boy I was always fascinated by airplanes – either flying them or being an airplane mechanic, but never took it beyond a dream…

I started a business sawing lumber for farmers with a portable sawmill. I felt that as long as the trees grew there’d be a good business in sawing. I usually operated within a 100­ mile radius of Decorah. I used a 75 horsepower tractor to pull the sawmill from farm to farm and to provide power for the sawmill. I really enjoyed sawing lumber and it was even better to see that the lumber was used to repair or build different buildings on the farm. I also had a land improvement business. This involved building ponds, terraces, and waterways, clearing of brush and trees. Also traveling farm to farm, I had the opportunity to enjoy many great meals and meet many great people. My true love is sawing lumber and since I can’t do it anymore I can now enjoy seeing my son, Dean, sawing lumber at Mabel Steam Engine Days and having family be a part of it.

Someone to talk Norwegian with, my sawmill and tractor, polka music and a dance partner!

Hard working Norwegian who loved to dance and have fun.

Tell us about your favorite memory.

When I first started sawing, I bought a stationary sawmill that needed repair, fixed it, and sawed with it. Another great memory is my trip to Norway and Germany with my wife Hazel – seeing the pretty countryside and visiting homesteads. 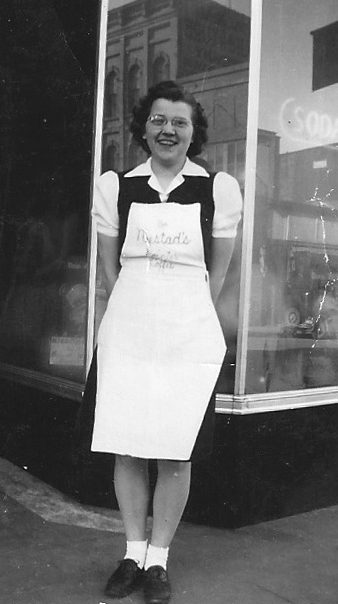 Margaret was born in the fall of 1921 and grew up farming in rural Decorah. Through a life that has spanned horses and buggies and speaking Norwegian, she still values family, comfort food, and a bottomless cup of coffee.

My Dad (Hans & Mabel Halvorson) gave me lots of good advice – he was a schoolteacher when he was younger and then farmed. I always liked: “Take what you can eat, and eat everything you take.” We grew up in a time when there wasn’t always much extra.

What do/did you do in life? 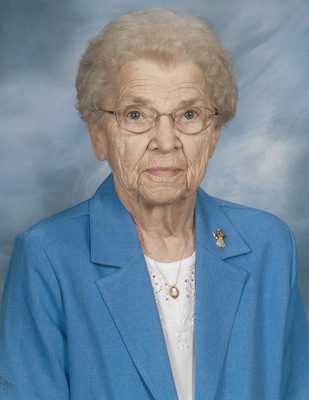 I was a farm wife. We milked cows twice a day and raised four kids – Diane, Beverly, Lauren, and Lowell. I can remember getting up very early from a young age to milk – I was often the first one up in the house.

My coffee pot (ready to brew!), my orange coffee mug, and some good homemade cookies!

Meatballs, mashed potatoes, and Lefse. Maybe a good piece of pumpkin pie too!

My Relatives. I have a good family.

Tell us about… Your wedding day.

Virgil & I were married on May 5, 1946. I didn’t get married until I was 24 as I just really thought I should keep helping on my folks’ farm. We jumped right into our own farming as well.

I can remember doing chores on the farm since I was very young, so that would have been my first job. I graduated from the 8th grade and went right to work, like a lot of folks then. I worked at Barges Café in Decorah when I was young, and also did housework and helped take care of kids. I think I worked for all of the Ronans at one time or another!

There are many. I have great memories from all the time I spent with my sister Ruth. She graduated from 8th grade and left home right away to work for others, so I missed her when I was young. We kept up all through life and enjoyed our visits. I also recall anytime my Dad’s relatives would visit – they only spoke Norwegian and expected we would do the same. When I first went to school I remember trying to speak English and accidentally slipping in Norwegian words and getting laughed. My Dad’s Uncle, Evan “Shorty” Boe also used to own an ice cream parlor in Decorah. When my Uncle Andrew would visit from Chicago he would take us out for ice cream – it was a big deal and the only times we had ice cream as kids.