Everything about this Spring 2017 Inspire(d) reminds me why I make this magazine, & why I work to be a strong, smart, brave woman: our 4-year-old daughter. 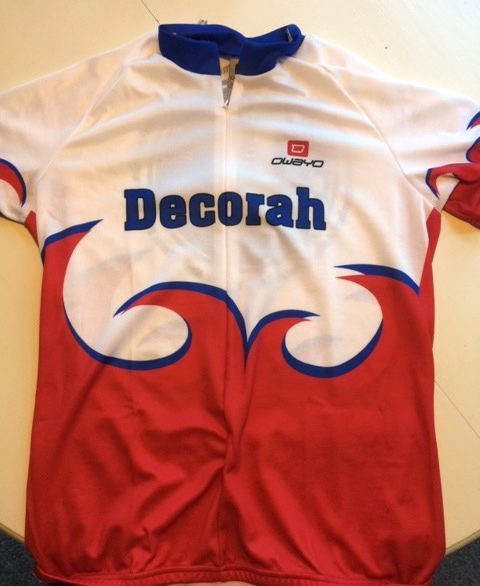 Earlier this year, Decorah resident Bob Bishop got the idea to put together a Decorah themed bicycling jersey. They are out now and available in… 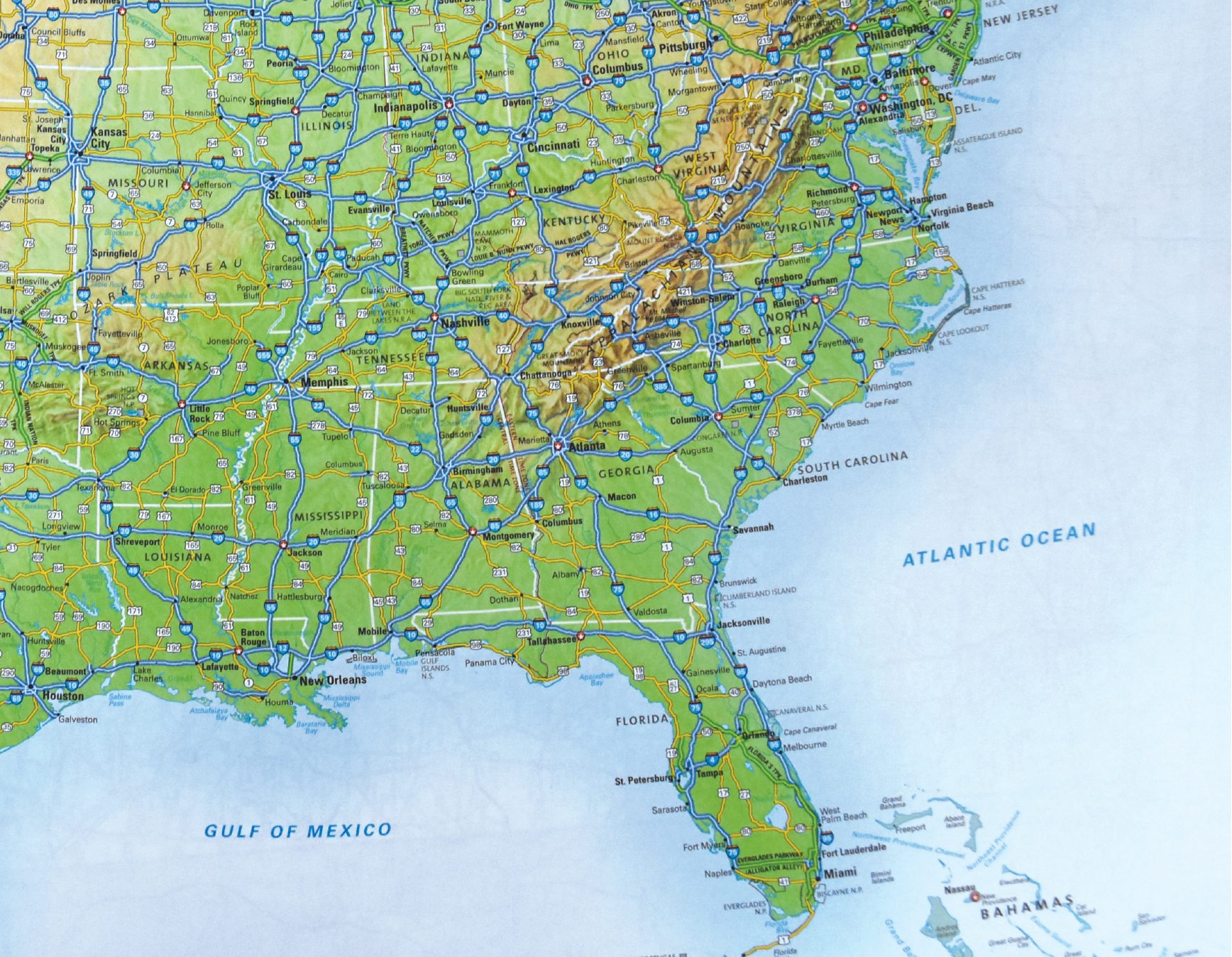 Lanesboro, Minnesota, resident Linda Tacke took a bike ride across America, reminding us it's never too late to get our of our comfort zones.

Project Care will host a graduation celebration for local youth in foster care who are graduating from high school & aging out of the system. You can help!