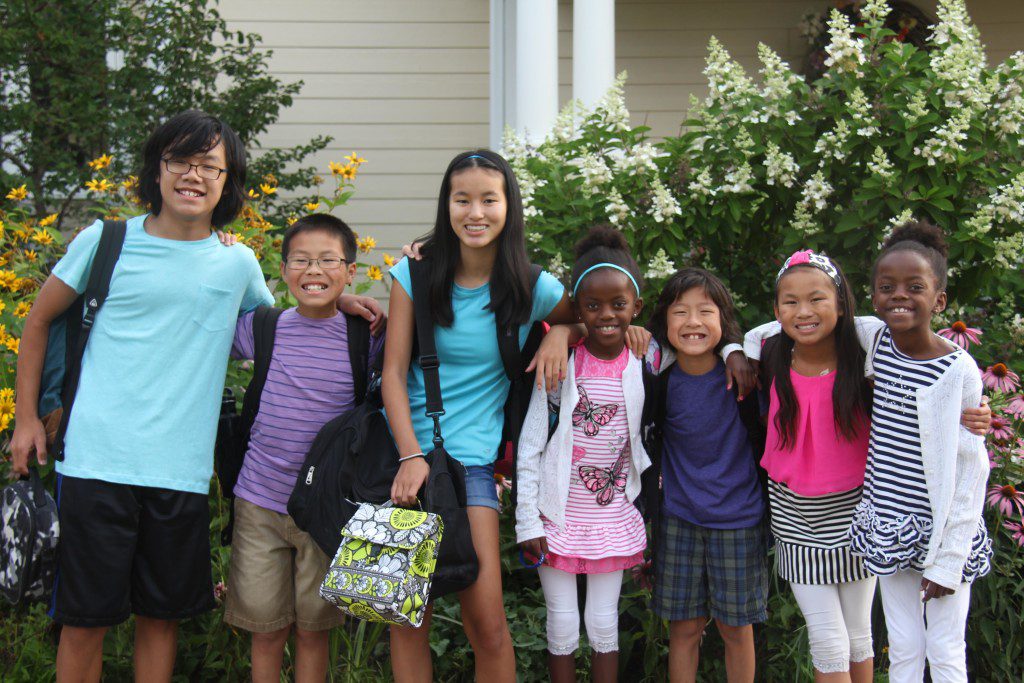 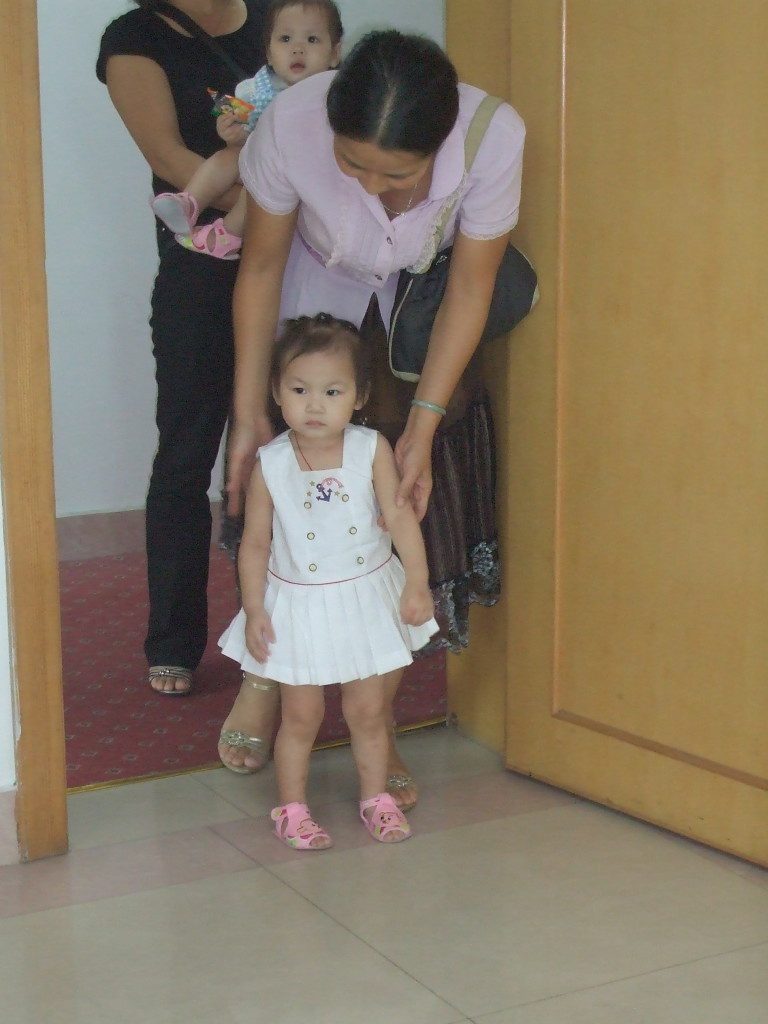 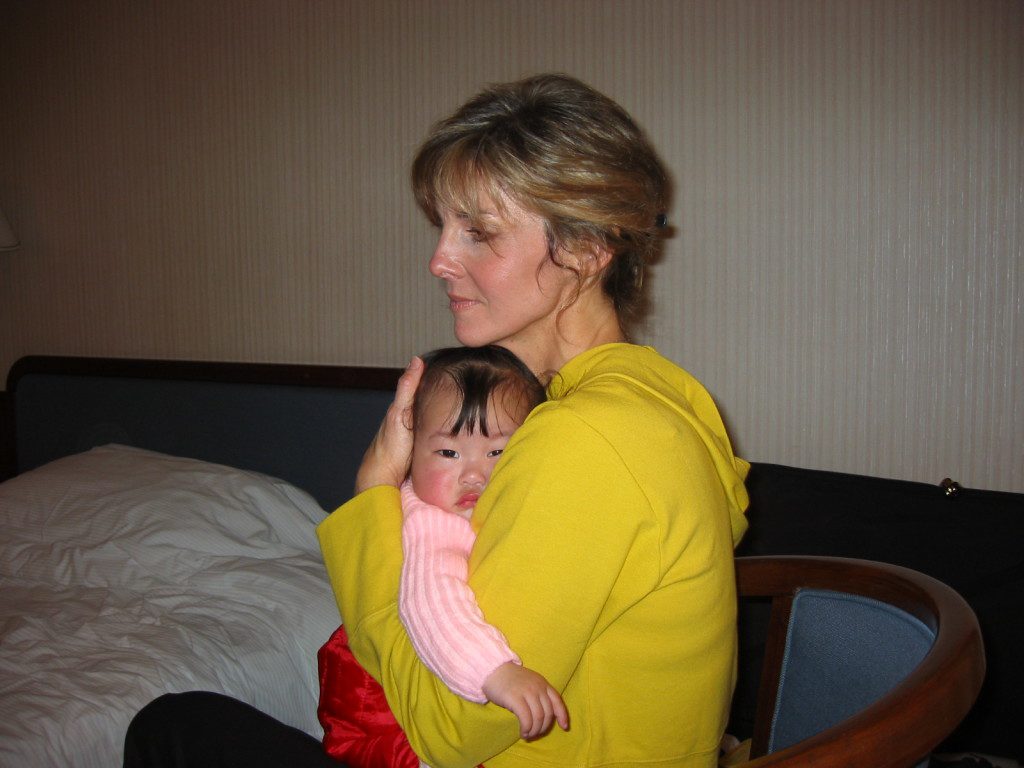 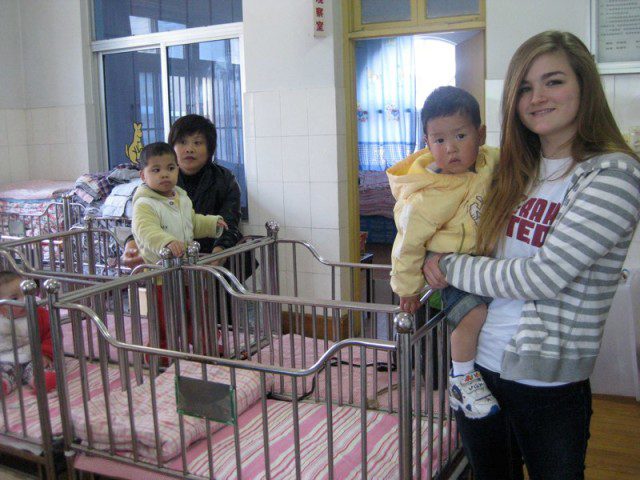 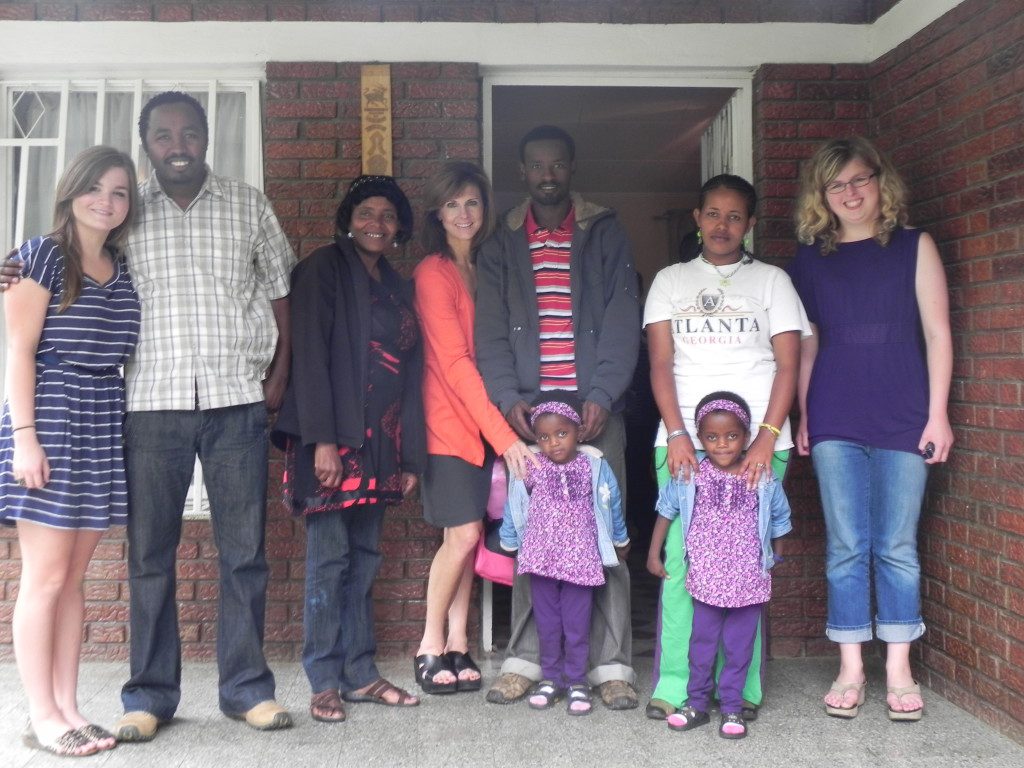 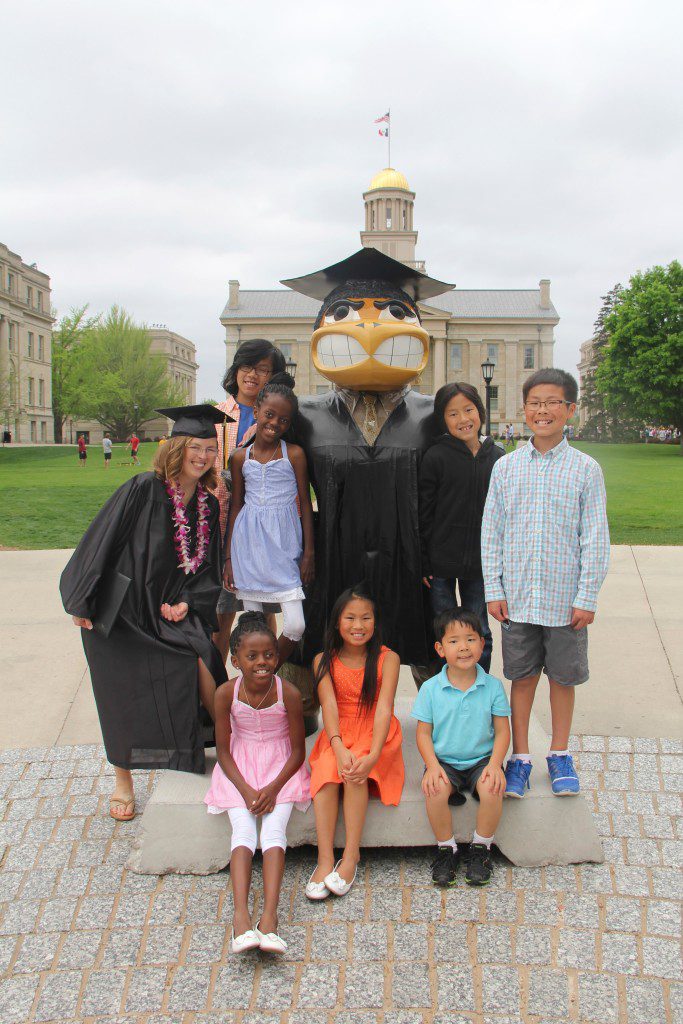 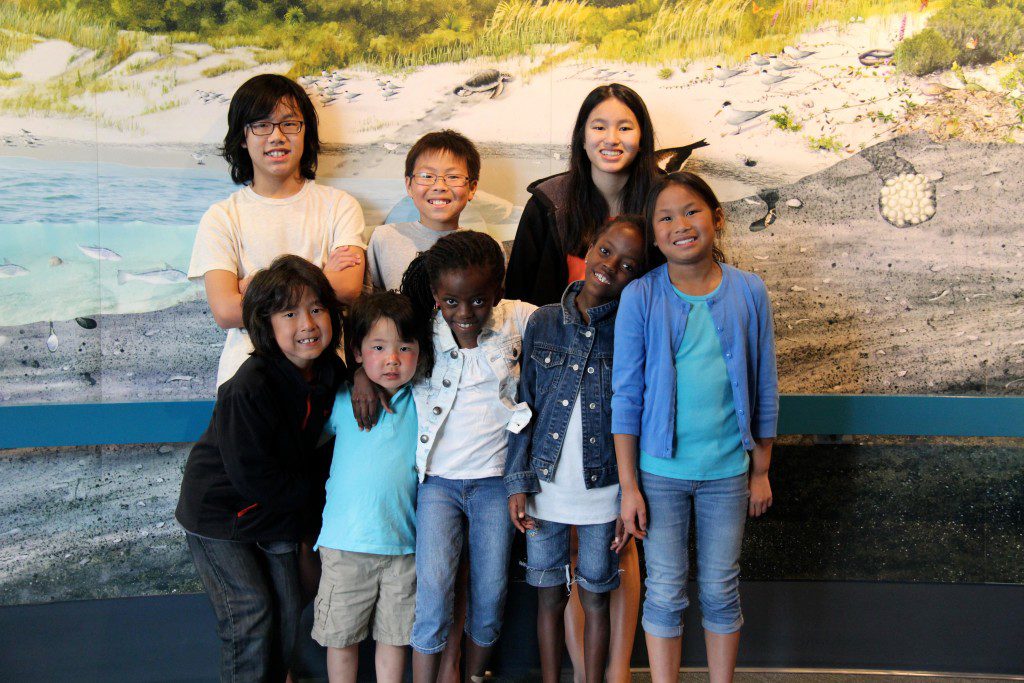 Carolyn Flaskerud, director of the First Lutheran Church Food Pantry in Decorah, does not mince words. “It keeps me busy – happy and healthy

It’s easy to let fifth-generation Decorah native Mark Faldet fool you: He’s the kind of guy who, having traveled the region for work at Luther College

By Lauren KrausPrinted in the May 2008 edition of Inspire(d) Spring is here and you should be too! The squeals of kids playing ice hockey… 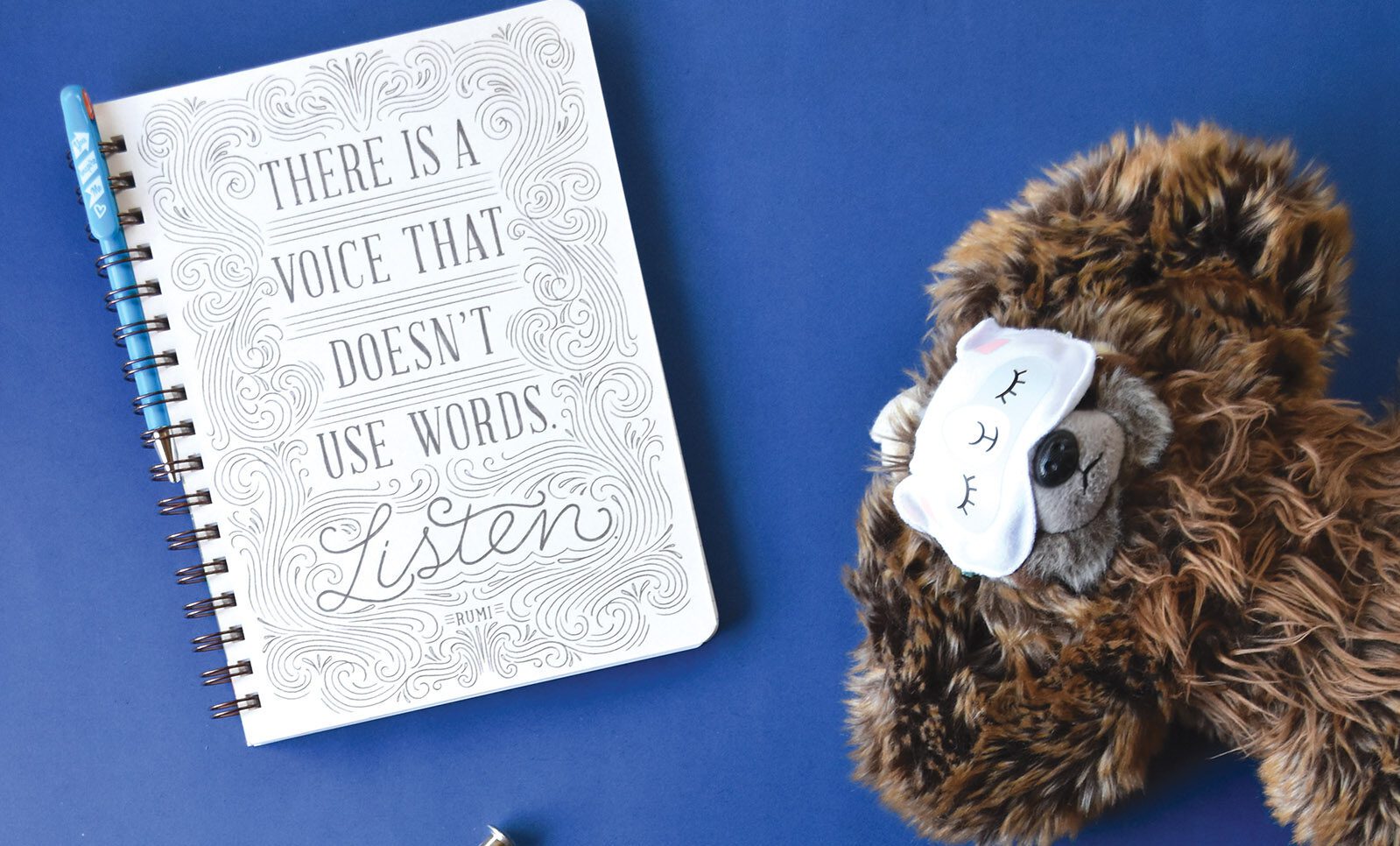 Winter Inspire(d) 2021-22 is here! This is the perfect season for wrapping up - a year, in comfort, and through transitions. Cozy in, friends! 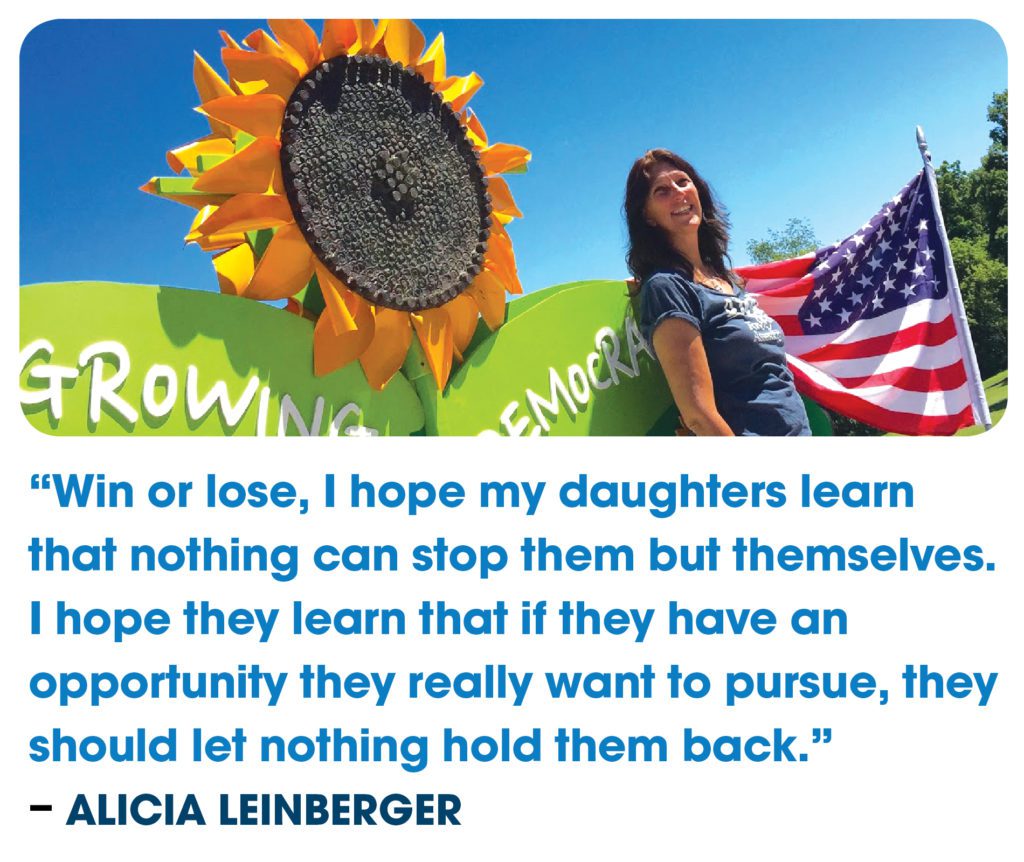