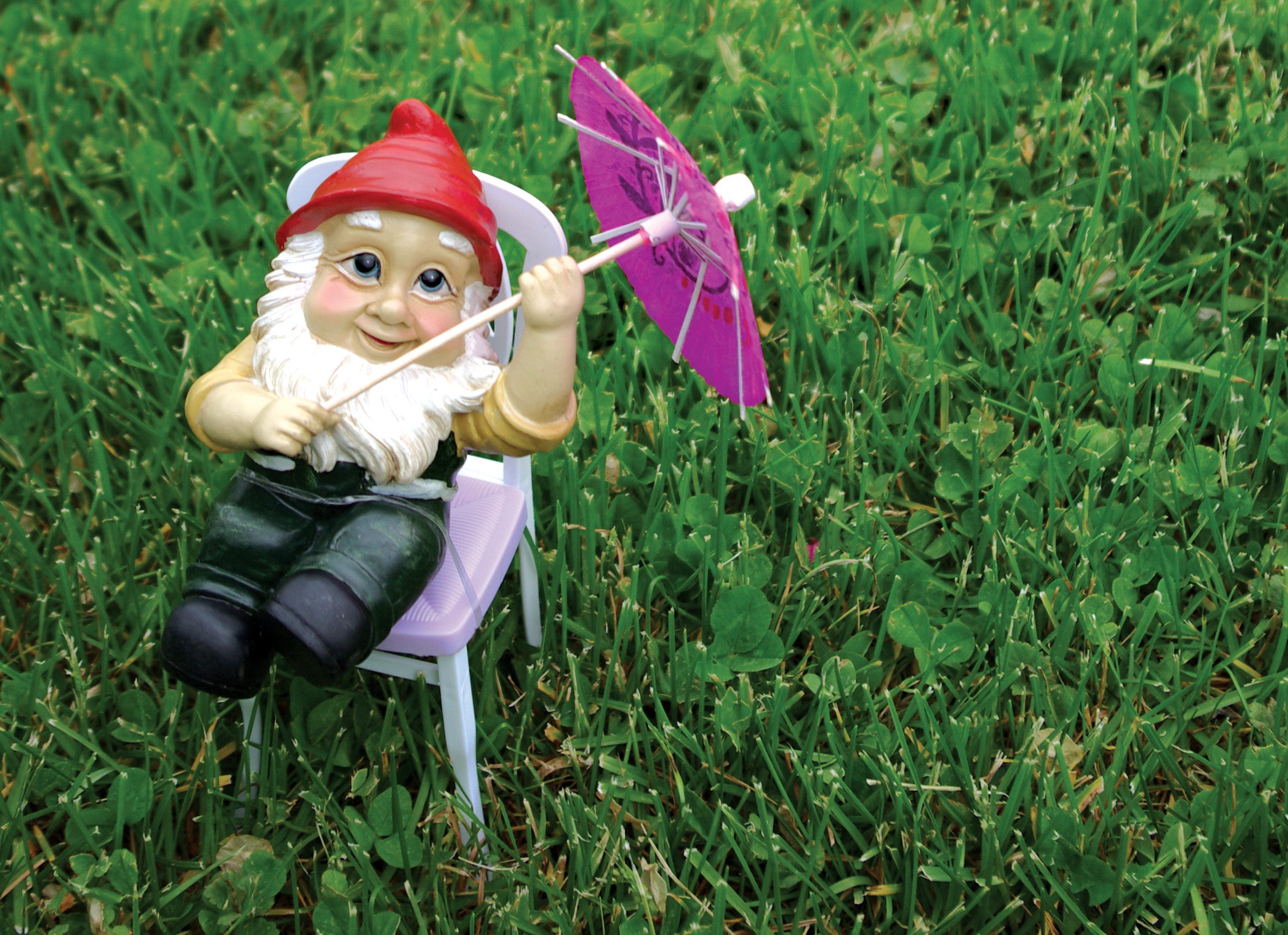 ARE YOU GUYS FOR REAL?!

Inspire(d) is an independent media company founded in 2007 in Decorah, Iowa. We create hyper-local positive news in print and online, featuring the people, places, and things that make our communities great. We inspire our readers, while also promoting tourism, economic development, and town-pride.

So many feel helpless with the state of the world right now. We’re here to remind folks that people are, as a whole, good, and we’re all in this together.

Aryn Henning Nichols and Benji Nichols (at left with daughter, Roxie and dog Athena) founded Inspire(d) shortly after they got married – 3000 copies of issue one rolled off the press October 4, 2007. Inspire(d) has now grown to print 13,000-16,500 magazines per issue, distributed free to more than 100 locations across our neck of the Driftless Region (Northeast Iowa, Southeast Minnesota, and Western Wisconsin) here in the Midwest.

It’s a two-person show at Inspire(d) Headquarters: Aryn is the editor and graphic designer and Benji heads up logistics and the ad sales department, but we’d be nothing without our fabulous contributors who hail from different areas across the Driftless and beyond.

Thanks for checking out our site! We’ll upload all our great print stories here, plus extra content about what’s happening in our lives, in the region, and more. You can also follow us on Facebook, Instagram, and Pinterest, and make sure you don’t miss Inspire(d)’s companion podcast, Rhymes with Decorah, at decorah.fun. Produced by Benji Nichols (who brings a background in public radio and an excellent radio voice to the project), RWD is a fun way to learn a more about the communities we serve in the region (not just Decorah!) and the challenges we can all work together to overcome.

P.S. Apparently Aryn always takes the family selfies from the right side of the fam, haha!

Aryn Henning Nichols grew up in the woods. Not literally – she had a house and a bed and lots of books – but it was still pretty rural. The nearest town – Frankville, Iowa – had less than 100 people living in it and her high school graduating class – one town over in Postville – had only 52 students. She left Northeast Iowa in 1999 to join the world of anonymity… to be “just a number” at the University of Iowa. 30,000 students felt just right at the time. After graduating with a degree in English and journalism in 2003 and post-design magazine internship in Toronto (Applied Arts Magazine), she sought an even denser population: China. She lived there for just over a year, winging it as an English teacher to nearly 800 middle school students and traveling as much and as often as possible. She now believes international travel should be a prerequisite to college graduation.

Aryn returned to Northeast Iowa late 2005 doing the typical liberal arts degree thing – living with her parents, waitressing, and applying for jobs. Her parents had moved from the woods to Decorah so she began to re-explore (and adore) this corner of the world – finding that community and a slower pace of life had new appeal. She worked briefly at the local newspaper where she, in a very convoluted manner, met her now husband, Benji. He lived in California at the time but it was still love at first phone conversation. They met in person June of 2006, got married August of 2007, and started Inspire(d) Media that October, just one month after returning from their honeymoon. She might be a little crazy, but she’s having loads of fun.

Benji Nichols was born and raised in Decorah, Iowa – home to a ridiculous amount of Norwegian American stuff, and a lot of great people. After graduating high school in 1996 he left for music school in Boston (Berklee), and promptly returned 10 years later – with a six-year hiatus in the San Francisco Bay Area. From playing music to baking bread, touring and traveling through 49 states, and working with some of the best in the concert industry, it was a decade well spent. These days you’ll find him working at or on Inspire(d) HQ, out making something noisy, or beating down the single-track just minutes from home.

What’s with the name?